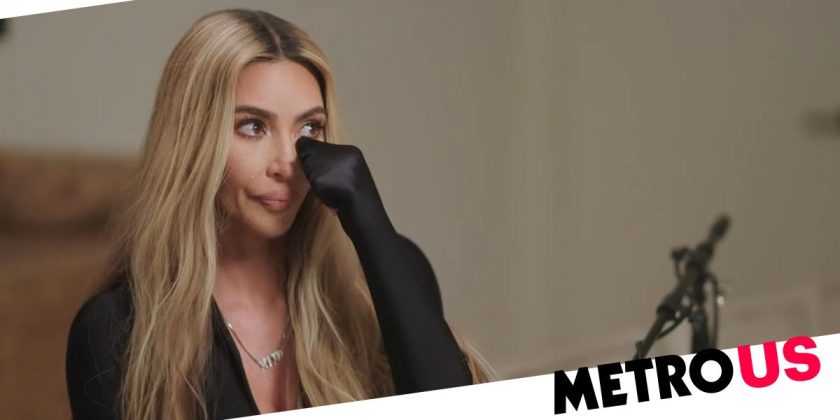 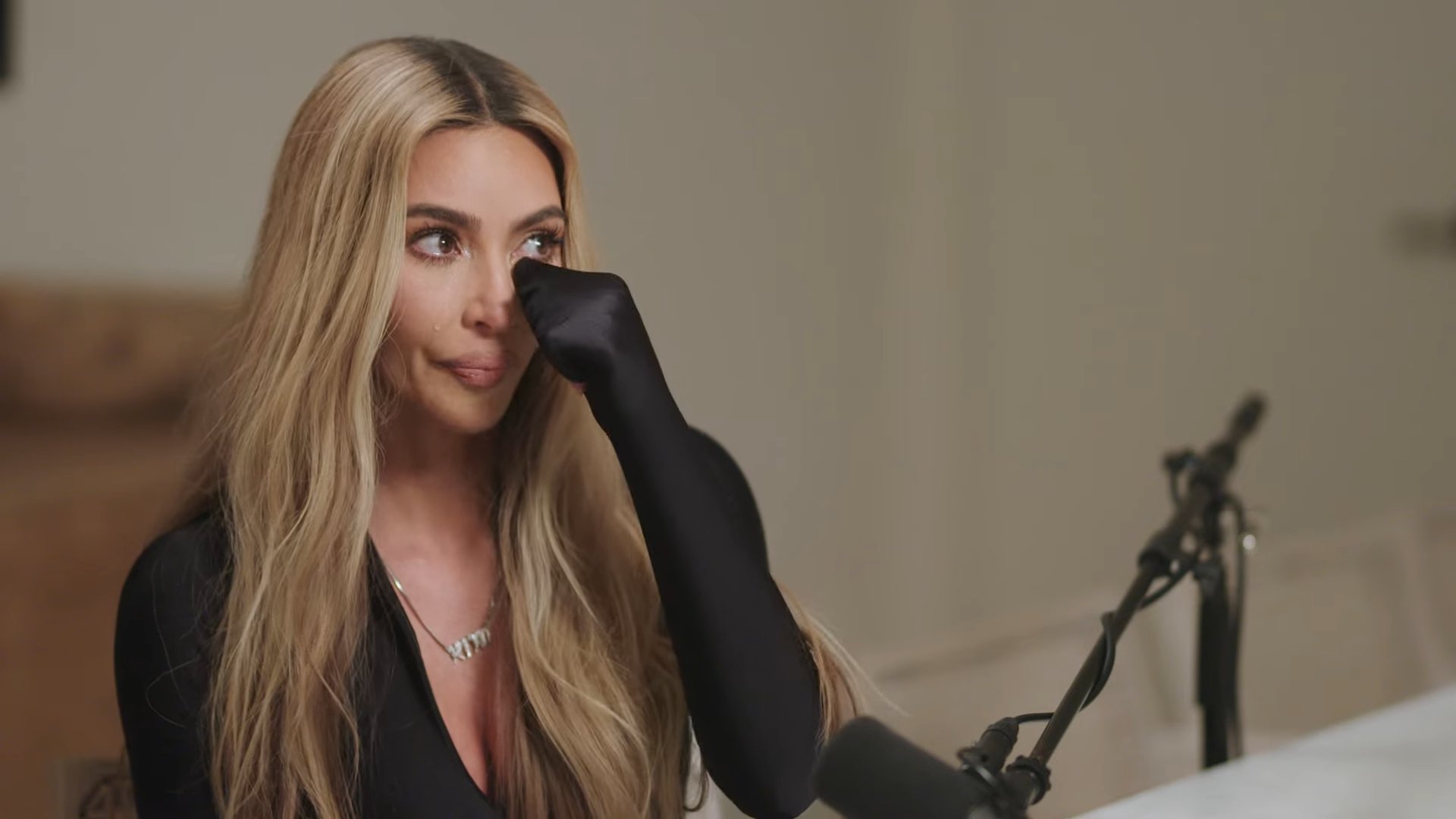 Kim Kardashian was spotted out with her children after admitting she finds it difficult to co-parent with ex-husband Kanye West.

Having married in 2014 after welcoming eldest daughter North, Kim filed for divorce last year, with the divorce being finalised in march of 2022.

Kanye – now known as Ye – initially tried to win Kim back, and was vocally furious when she began dating comedian Pete Davidson, regularly posting about their relationship on social media.

In recent weeks the Stronger musician has been embroiled in controversy after making antisemetic comments, including threatening to go ‘deathcon 3 on Jewish people,’ and praising Adolf Hitler.

The rapper lost his lucrative Adidas partnership following the controversy, and is reported to have lost his status as a billionaire.

In a recent interview Kim admitted she found it difficult to co-parent with Kanye, but insisted she was doing all she could to protect their children from the controversy and drama.

Now the mum-of-four has been spotted bringing the kids out on a fun trip to Universal Studios following a luxurious Christmas.

In snaps from the day out, Kim – along with pal Tracy Romulus – could be seen carrying and directing the children through the busy theme park, with plenty of other families having the same idea.

Unlike other families, the Kardashian-West kids were flanked by four bodyguards and two VIP tour guides, with the six guests at one point seen stopping at the VIP lounge for snacks.

As is often the case, each of the family members were dressed in black, with Kim seen holding on to Chicago’s hand as they walked through the park, and later, carrying Saint on her hip.

While things are admittedly difficult between Kim and ex Kanye at the minute, the reality star still showed him some support as she wore Yeezy sandals to traipse across the park.

Kim opened up on the new issues in a new interview with Angie Martinez on her IRL Podcast, where she was left in tears talking about trying to raise the children with Kanye.

‘I definitely protected him and I still will. In the eyes of my kids – for my kids,’ Kim explained.

‘So in my home, my kids don’t anything that goes on in the outside world and I’ve managed to- I’m holding on by a thread and I know I’m so close to that not happening, but while it’s still that way, I will protect that to the end of the Earth as long as I can.’

She then stated to Angie’s shock: ‘My kids, they don’t know anything,’ adding that her ‘best friends’ are teachers at her children’s school so she’s aware of conversations her kids are having during breaks.

‘None of the [other] kids have ever said anything to my kids,’ she revealed. ‘When stuff’s going down I protect stuff as far as the TVs and the content that’s on.

However she admitted that after she drops her children to school in the mornings she ‘can have a good cry.’