The Kardashian-West brood got back together yesterday, if only for another night, to support Kanye at his listening party for his much-anticipated 10th solo studio album Donda. Kim Kardashian brought their kids North, 8, Saint, 5, Chicago, 3, and Psalm, 2, as well as her sister Khloé, to the Apple Music livestream event at Atlanta’s Mercedes-Benz Stadium. It seems the convergence of his family and his first concert in quite a while gave Kanye all the feels, as he had some emotional moments. 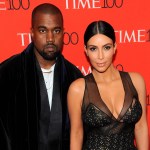 While performing the track “Love Unconditionally” Kanye started crying as he rapped the lyrics about “losing my family.” Between his mother’s tragic death in 2007 from complications after plastic surgery procedures and Kim officially filing for divorce in February, the rapper has experienced losing his family in more ways than one. Even though Kanye was wearing a full face mask, his grief was obvious.

It’s sad when a marriage ends, especially when there are kids involved, but we applaud Kim attending the Kanye’s big event with their offspring. The importance of a good co-parenting relationship is key to raising healthy, happy kids, as well as for the emotional well-being of the parents. A lot of celebrity exes who co-parent are surprisingly good role models in this respect! 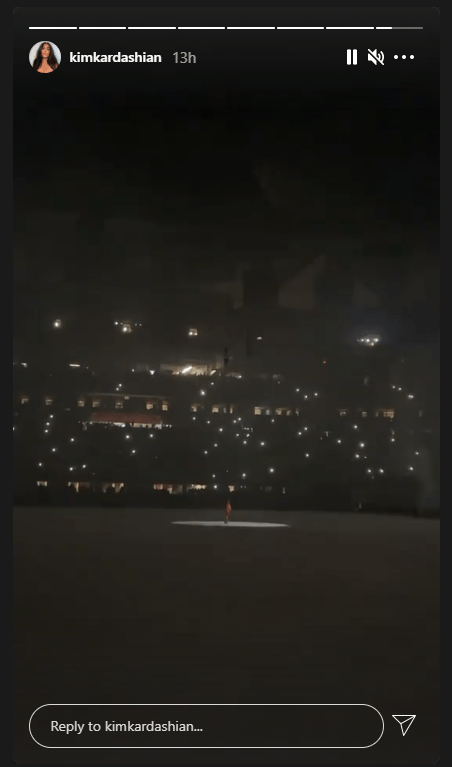 Kim and Kanye definitely seem to be figuring out how to handle their uncoupled life as a family. Last weekend, the celebrity duo took their kids on a family vacation to San Francisco. The trip included a private art excursion to the Asian Art Museum after sharing breakfast together, according to Page Six. “They are getting along great, and it was their public outing together as a family, reconfirming that they are in lockstep when it comes to co-parenting and putting their kids first,” a source revealed to the New York publication.

Kim is even publicly showing her support for Kanye despite their marriage drama. She shared a couple pics and videos from her ex’s event on her Instagram stories to broadcast her attendance at his listening party. 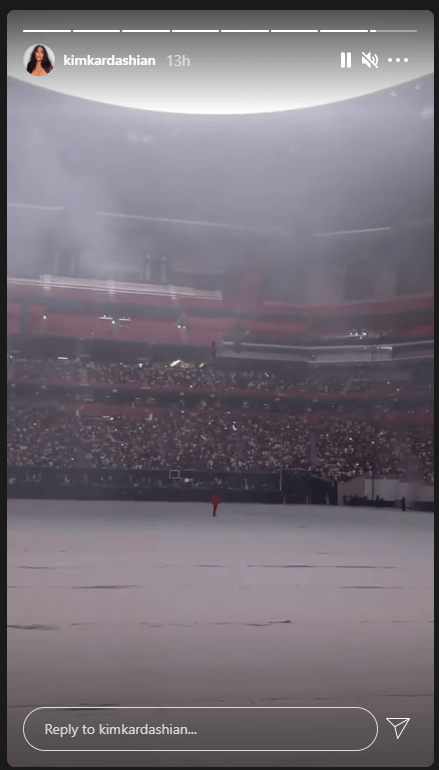 During the reunion show for her family’s reality series “Keeping Up With the Kardashians,” which aired last month, Kim talked about her current status with Kanye.

“We have an amazing co-parenting relationship and I respect him so much,” she said. “That was my friend first, first and foremost for a long time so I can’t see that going away. I will forever be Kanye’s biggest fan.”

Before you go, click here to see all the celebrity splits of 2021.