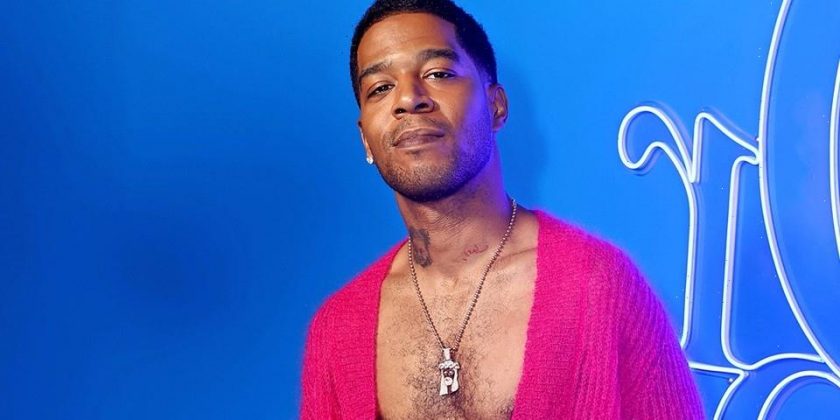 Replacing the original text-heavy cover art, the new version is a black and white photo of Cudder sitting with a colorful insignia of the album title on the upper right corner. “This photo was taken by Mel D Cole on 9.22.08 in NYC. Right before my life changed forever,” he tweeted, but did not reveal what exactly happened the next day.

Although many fans were accepting of the new album art, some voiced their disapproval of the image, with one replying, “I’m sorry cud but the og cover too iconic.” Cudi begged to differ, however, calling the fan “bogus” and revealing that he was actually not very fond of the original cover art himself. “Im sorry but that cover i never liked and this is way better to see me at that time,” he wrote. “Some of yall be so stuck on the past and dont wanna see any change its really sad. This photo is as equally if not more iconic. Ur bogus.”

Elsewhere in music, Frank Ocean confirmed he is spending his summer at a Malibu studio.
Source: Read Full Article