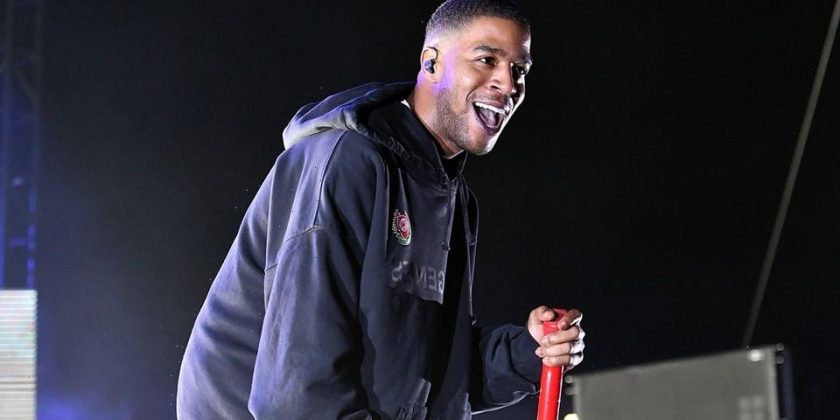 Kid Cudi has officially joined the cast of the upcoming Disney+ film, Crater.

The sci-fi adventure flick will feature Cudi as the late father of the main character, who is portrayed by Isaiah Russell-Bailey. The coming-of-age story sees the character of Russell-Bailey, who grows up on a lunar mining colony, and four friends get relocated to another planet after visiting a strange crater.

The Man on the Moon III artist recently appeared in several films and TV shows, namely Bill & Ted Face the Music, Westworld, Creep and a lead role in Luca Guadagnino and HBO‘s We Are Who We Are. Cudi is also set to star in the upcoming films Crisis, X and Don’t Look Up.

Stay tuned for an official trailer and release date.

In related news, Kid Cudi confirmed that he is scrapping the deluxe version of MOTM 3 and will instead focus his efforts on ENTERGALACTIC.
Source: Read Full Article