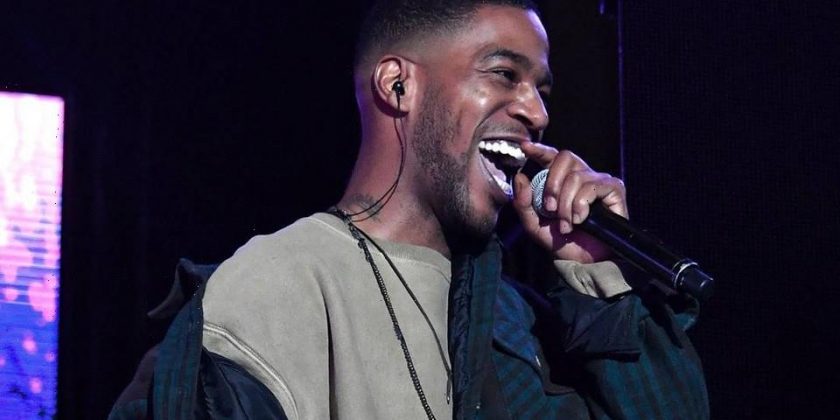 With the upcoming Sonic the Hedgehog 2 slated to arrive in early April, artist Kid Cudi has delivered a fresh track titled “Stars in the Sky,” for the film, alongside its music video.

Prior to the release of the track, Cudi took to social media to tease fans of its arrival as well as screening with fans. Sonic 2 has lighthearted energy that is a staple to the classic Sega video game. Cudi’s song “Stars in the Sky,” plays to the nostalgic scenes fans have known from Sonic over the past few decades. Fans were greeted with the familiar strikes of blue zipping through the video, an iconic image for all Sonic fans. With an uplifting and hopeful message, the track follows a similar pattern to his previous projects including his collaboration with Ariana Grande for last year’s single “Just Look Up,” and more. The movie poster, which pays homage to the film’s gaming roots, gives fans a contemporary rendition of the cover art of the Sonic the Hedgehog 2 video game.

Sonic the Hedgehog 2 arrives in theaters on April 8.

In other music news, Nicki Minaj and Fivio Foreign join forces on “We Go Up.”
Source: Read Full Article