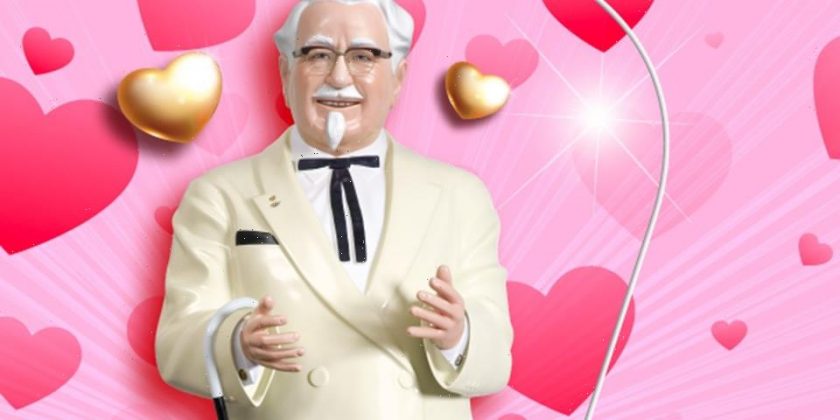 KFC Japan is asking its fast-food fans to profess their love for Colonel Sanders in its latest contest.

Marking the 52nd-anniversary of when the franchise landed in Japan — in March 1970 — 100 fans will be awarded a ¥500 JPY digital KFC card, and one will receive a 1/5-scale (13 inches) mobile phone charger of the Colonel himself.

This creepy relic can be obtained by “shouting your love for KFC” over Twitter where the winner will be selected on March 24.

In other news, Burger King is reducing its nugget count due to supply chain issues.
Source: Read Full Article