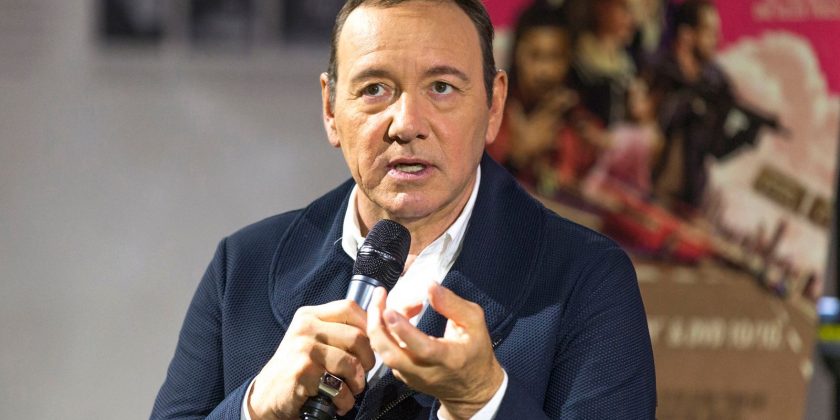 The 59-year-old US actor has been told to attend court to formally hear charges against him on 7 January.

Spacey, an Oscar-winner, denies groping an 18-year-old in a restaurant in Nantucket, Massachusetts in 2016.

He is charged with felony indecent assault and battery, and is pleading not guilty.

Spacey argued he should be excused from appearing next week because his presence would “amplify the negative publicity already generated in connection with this case”.

His lawyer Juliane Balliro claimed in court documents that Spacey’s appearance would only “heighten prejudicial media interest in the case” and increase the risk of contaminating the jury pool.

Spacey was charged earlier this month over claims he stuck his hands into the young man’s trousers and grabbed his genitals. 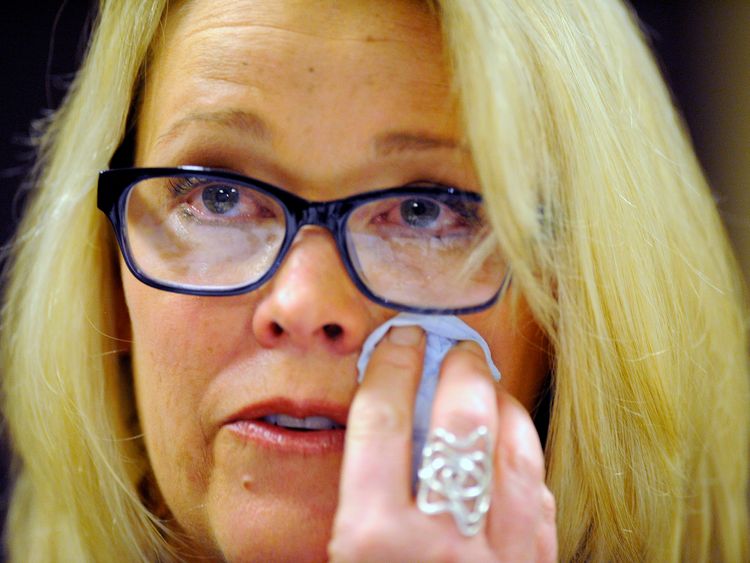 The complainant’s mother, former TV news anchor Heather Unruh, said in a 2017 news conference that Spacey had bought her son “drink after drink after drink” and had “made his move” when the boy was drunk.

“He did not report the crime at the time, and that was largely because of embarrassment and fear,” she said.

Spacey won an Oscar for best supporting actor in 1996 for The Usual Suspects and one for best actor in 2000 for American Beauty.

He was dropped from the final season of political thriller House Of Cards and erased from the Ridley Scott movie All The Money In The World after the allegations were made.

He is one of dozens of famous men who have been accused of sexual misconduct in the past few years, amid the #MeToo movement.