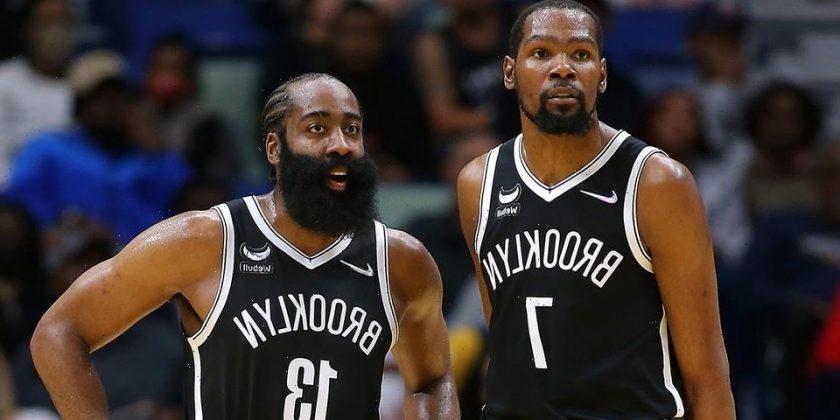 As the summer comes to an end and the next NBA season is around the corner, fans are eager to know whether or not Kevin Durant will finally stay with the Brooklyn Nets and if not, where he will be playing next.

Recently, it has been reported that KD has given the Nets an ultimatum, forcing them to choose between keeping him or head coach Steve Nash and GM Sean Marks. According to SNY’s Ian Begley, KD is currently in favor of going to the Boston Celtics, where he is said to be open to playing with Marcus Smart, or the Philadelphia 76ers.

NBA Insider Frank Isola said that with the Sixers in the forefront, Durant is open to rejoining James Harden, once again. The duo played together for the 2021-22 season before Harden requested a trade to the 76ers. It remains to be seen if KD will end up with the Celtics or the 76ers.