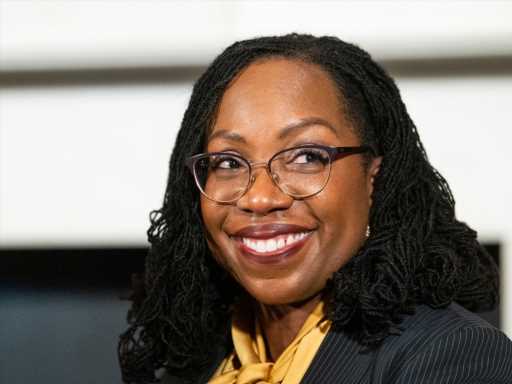 On Thursday, April 7, Ketanji Brown Jackson made history as the first Black woman to be confirmed to the Supreme Court. She will be replacing Justice Stephen G. Breyer when he retires at the conclusion of the court’s session in early July.

She was confirmed via a 53-47 vote with three Republicans, Sens. Susan Collins of Maine, Lisa Murkowski of Alaska and Mitt Romney of Utah, aligning with the Democrats. Vice President Kamala Harris made the call on the Senate floor, declaring, “On this vote, the yeas are 53, the nays are 47, and this nomination is confirmed.” The chambers broke out into cheers and applause for Jackson, who was watching the results nearby with President Joe Biden.

While the court will still have a conservative majority, CNN legal analyst Joan Biskupic believes that Jackson’s presence on the bench will bring “an array of fresh thoughts” to the Supreme Court. “Just look at the difference in the ages. Stephen Breyer, who’s retiring at age 83, is 32 years older than her,” she said on CNN on Thursday. “She’s going to bring some fresh thoughts, some fresh blood, if not a different ideology than his.”

Jackson will not be sworn in until after Breyer’s term is up, but New Jersey Sen. Cory Booker, who was an ardent supporter of hers from the very beginning, shared his “immense pride” and “joy at this historic occasion” in a statement. “As Judge Jackson ascends to the United States Supreme Court, I see in her the affirmation of our ancestors who suffered the indignities of this country yet sacrificed to bend the moral arc of our nation towards justice,” he wrote. “They knew that America, though haunted by its past failings, was not bound by them and believed that a day like this would eventually arrive.” 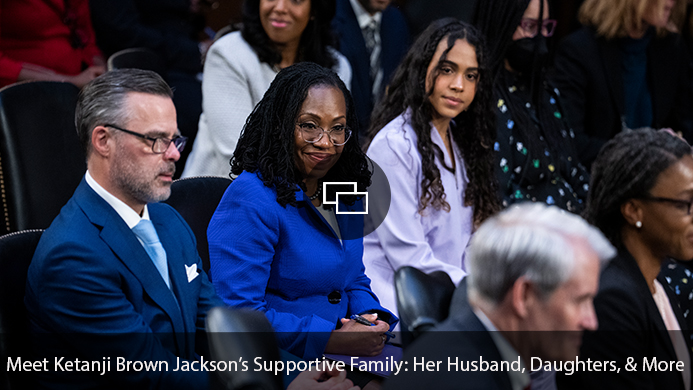