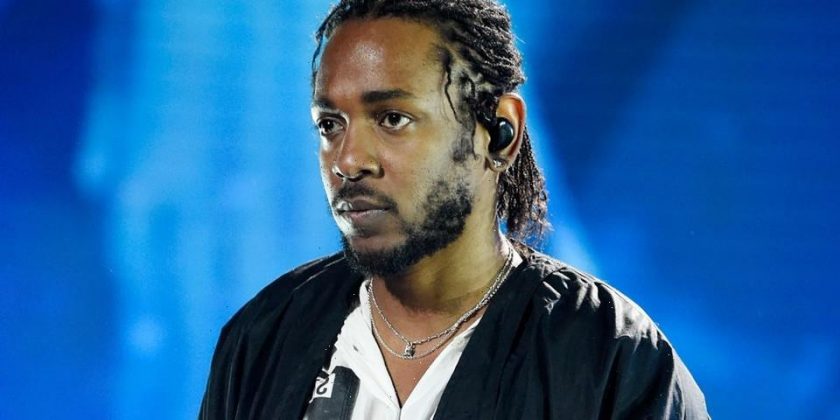 With just a little over a week left until its release date, the first week projections for Kendrick Lamar‘s highly-anticipated album Mr. Morale & the Big Steppers have seen a significant increase from last week’s.

According to HITS Daily Double, Mr. Morale & the Big Steppers is now expected to earn around 350,000 to 400,000 units in its first week — up 50,000 units from last week’s 350,000 estimate. HDD also previously reported that the album can expect “an equally intense level of consumption” similar to DAMN.’s opening sales week, but it will most likely come from DSPs.

Rumors of the record dropping as a double album made waves on the internet when K-Dot updated his Oklama website with a new photo, which showed a book bearing the album title and his name, along with two separate “master copy” CDs with the labels “STEPPERS” and “MORALE.” He did not clarify this, however, and fans will probably have to wait until the album’s May 13 release date.

Elsewhere in music, Tyler, the Creator earned 13 new RIAA certifications in addition to the 10 he received about a week prior.
Source: Read Full Article