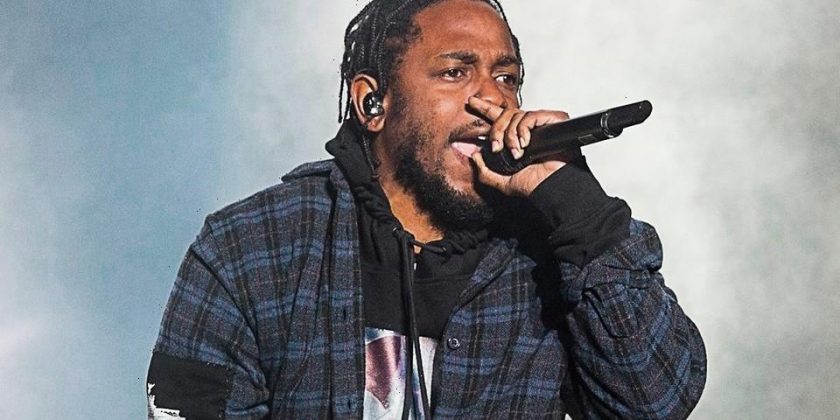 Kendrick Lamar is now back on the Billboard charts after three years. The hip-hop artist was recently featured on Baby Keem‘s new track, “family ties,” driving his return to the charts for the first time in a while.

There has been a scarcity of new Kendrick music since his latest studio album, DAMN. was released in 2017. However, fans will be thrilled to hear that the artist is planning on making an imminent return. He recently confirmed that his final TDE album is on its way. Kendrick has also teased fans of new projects while fans await his next album drop.

There currently is no definitive date of when Kendrick’s album will be arriving, but it appears he is already gaining momentum. With “Family Ties,” Baby Keem now has his first top 40 track, while Kendrick makes his way to the Hot 100 track for the first time since 2018, appearing on Lil Wayne’s “Mona Lisa.”

In other music news, G-Eazy has announced the release date for his new album These Things Happen Too.
Source: Read Full Article