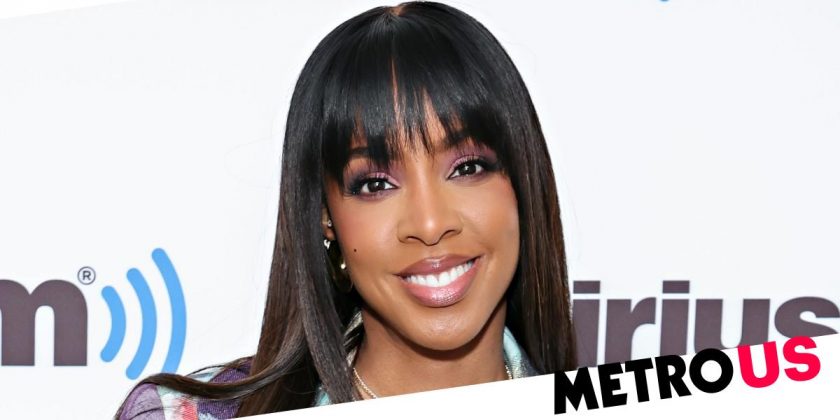 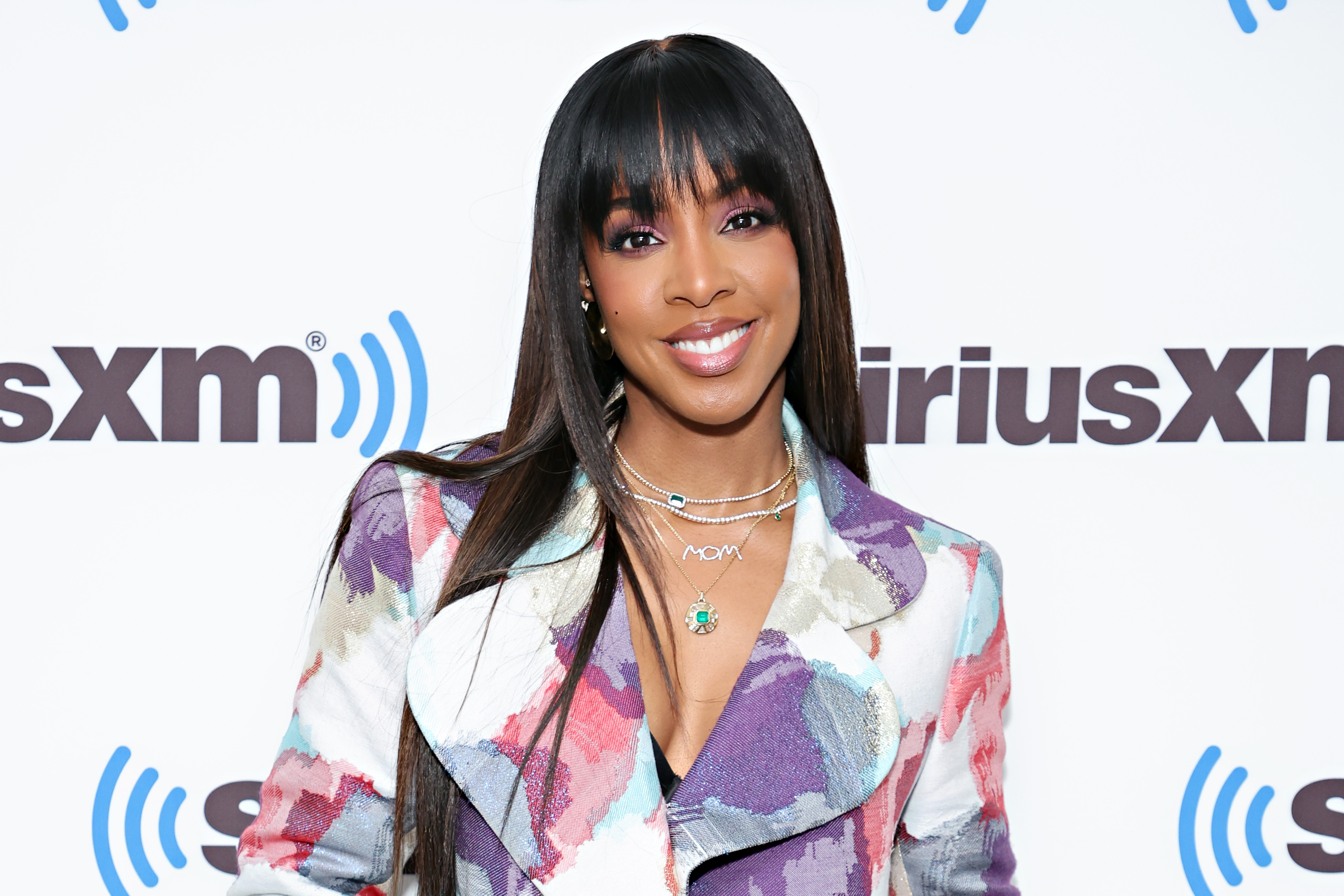 Kelly Rowland has been praised for her classy response to a radio presenter who compared her to Beyonce – but the internet has, of course, taken it upon itself to drag him accordingly.

The former Destiny’s Child singer sat down for an interview with Peter Rosenberg on Ebro In The Morning to promote her new film, Fantasy Football, alongside Marsai Martin.

During the wide-ranging chat, Peter highlighted a moment in Kelly’s recent interview with Angie Martinez where the two talked about her former bandmate and lifelong best friend Beyonce.

Peter told the Motivation singer: ‘Angie gave you flowers for your ability to play second to Beyonce which… I can only speak for me, everyone gets into the entertainment business to be “the man”, right? It does take an ego check.

‘You happen to be standing next to the brightest light on planet Earth. You think Big Boi from Outkast has it tough being next to Andre, you’re with Beyonce and not only did you not have to fight it, like you really loved the position you were in and took it seriously.’

Kelly, 41, interjected and delivered a very classy read, stating: ‘Here’s the thing. Light attracts light. I am light. I am a beautiful, brown, shining light.

Peter has since apologised for his line of questioning and responded to a critic on Twitter: ‘Lol i did get it…i hated my question …clumsy and stupid … dropped her a line to apologize for how it came off.’

Fans jumped to Kelly’s defence to express how tiresome the comparisons between her and Beyonce have become after more than two decades.

‘Kelly called him out to his face & he still didn’t get it. Even, Marsai Martin caught it. Outside of Destiny’s Child, Thee Kelly Rowland is an international superstar, actress, author & businesswoman! She’s been in this industry 25+ years & in 2022 you’re still comparing?’ one commented.

Another pointed out: ‘There is SO much that can be discussed with Kelly Rowland without mentioning Beyoncé. It’s so tiring at this point.’

One other said: ‘The whole asking Kelly Rowland about Beyoncé is absolutely old and I need journalists and hosts to reallly get a grip and start asking Kelly about Kelly!’

‘Kelly Rowland is a grown woman with her own career, her own accolades, and her own dreams. Pls stop asking her about Beyoncé every time you talk to her,’ another Kelly supporter joined in.