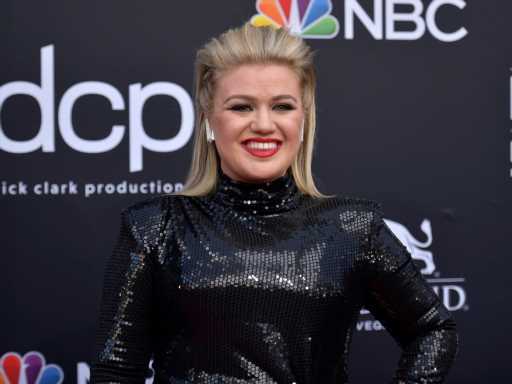 If it feels like Kelly Clarkson’s divorce has been dragging on for longer than it should, you’d probably be right. It’s been more than one year since the first American Idol winner filed for divorce from her husband of roughly seven years, Brandon Blackstock, but the end of her legal separation finally seems like it is closer than ever. Clarkson’s single status has officially been restored amidst her divorce, as she embarks on this new chapter in her life.

According to court documents obtained by Us Weekly, a judge signed off on Clarkson and Blackstock’s single status some time last month. The former couple’s “marital or domestic partnership status” will finally end on January 7, 2022. So, while it might be just a few more months that Clarkson will have to wait for her single status to legally take effect, the end of this difficult chapter is definitely in sight for the mom of two.

It was roughly two months ago that fans of the eponymous talk show host learned that Clarkson requested for her single status to be made official by the courts, amongst all of the other legal challenges and agreements she was facing during her divorce. Along with the issue of her legal marital status, Clarkson, her ex, and their legal teams have been reaching agreements on child and spousal support. Plus, it was decided that the Montana ranch the couple once owned will go to Blackstock, while Clarkson purchased a $5.5 million home for her and the former couple’s two children — River Rose Blackstock, 7, and Remington Alexander Blackstock, 5 — in Toluca Lake.

For more than a year, Clarkson has endured a lot of change in her life. It’s definitely been a jarring experience to go through her divorce in the public eye. But through it all, Clarkson has been incredibly vulnerable and forthcoming about sharing certain aspects about this challenging transition that will surely help others in a similar situation feel far less alone. With her single status finally restored, we’re just excited to see how Clarkson approaches this upcoming chapter in her life when her divorce is finally behind her.

Before you go, click here to see all the celebrity splits of 2021.