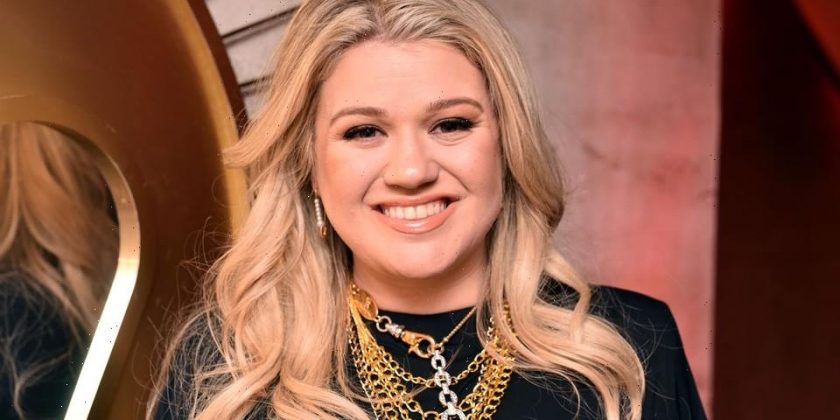 After revealing that The Ellen Degeneres Show will end in 2022, NBC announced on Wednesday that Kelly Clarkson will take over hosting responsibilities.

The Kelly Clarkson Show, which is currently in its second season, will take over the daytime slot in fall 2022 across NBC-owned television stations. Late last year, the show was given the green light for two additional seasons that will run through 2023.

“We look forward to Ellen DeGeneres’ 19th season paired with Kelly Clarkson for what is sure to be a blockbuster year. By 2022, The Kelly Clarkson Show will be the star of our daytime entertainment schedules and an asset to our early afternoon newscasts,” said Valari Staab, President of NBCUniversal Local, to The Hollywood Reporter.

“Kelly and our entire production team put their heart, intent and incredible passion into making a show that resonates with people of all ages, cultures and backgrounds,” she continued. “We’re working on some big plans for season three and are looking forward to becoming the premier show in daytime for years to come.”