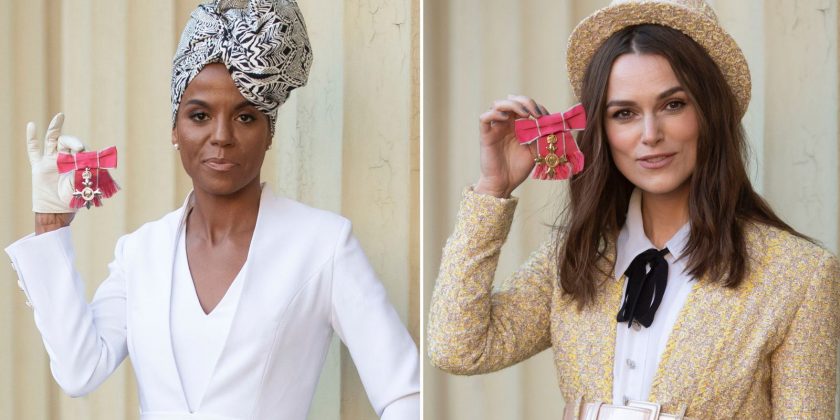 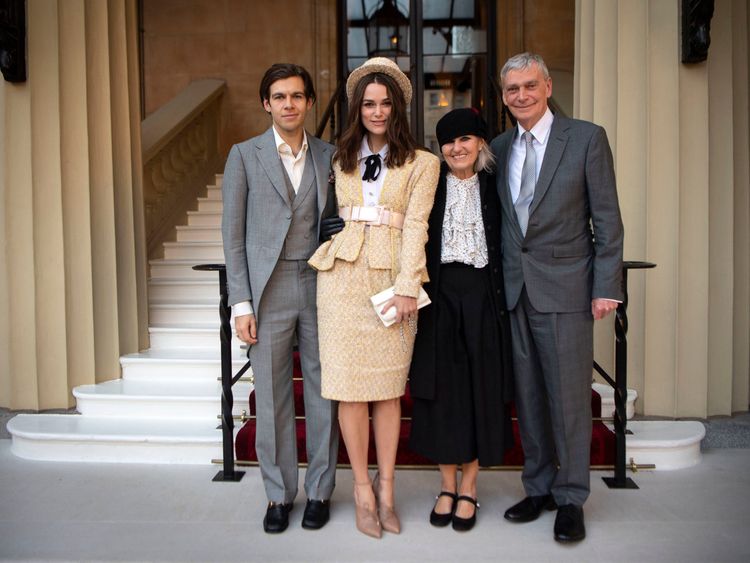 Knightley, best known for films including Love Actually, Pirates Of The Caribbean, Atonement and her 2002 breakthrough Bend It Like Beckham, was joined by husband James Righton and her parents Sharman Macdonald and Will Knightley as she collected the award.

The 33-year-old was named in this year’s Queen’s Birthday Honours earlier this year.

:: Which Disney heroine is the greatest role model? 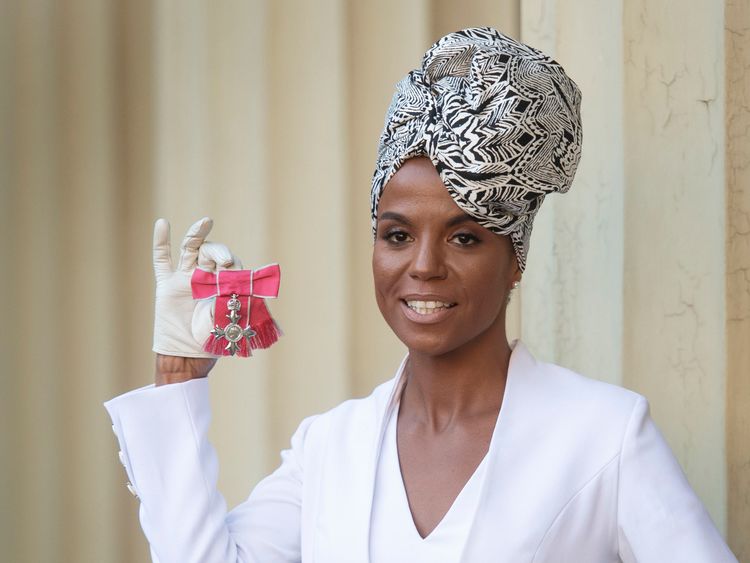 She has supported charities including WaterAid and Oxfam.

Ms Dynamite, best known for her early noughties hits including Dy-Na-Mi-Tee and It Takes More, explained why she had decided to accept the MBE in a piece for The Guardian.

“When I found out I was being offered an MBE in the Queen’s birthday honours, my initial reaction was – no way,” she said.

The artist said her grandmother, Millie, had travelled to England in the 1950s as part of the Windrush generation, and that the investiture invitation had coincided with the scandal that emerged earlier this year. 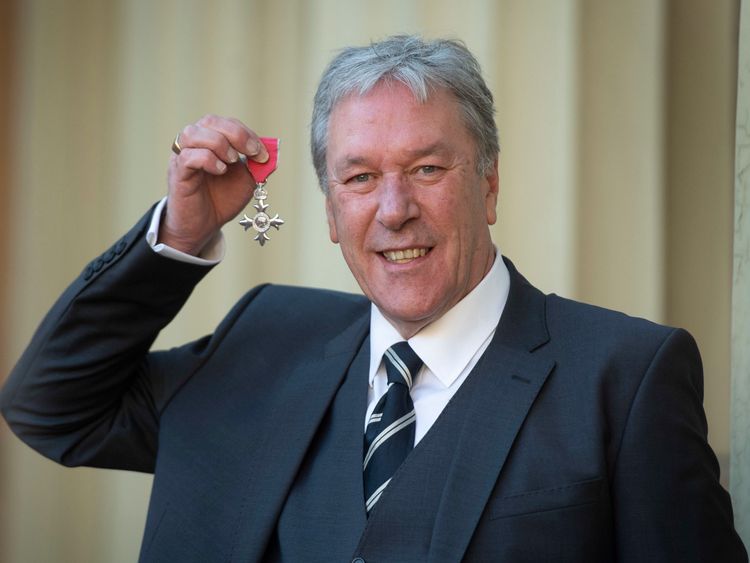 She said she changed her mind, “not because I want to be part of the establishment, or had suddenly stopped caring about the damaging legacy of empire and colonialism, or that it was suddenly all okay, but because I wanted to honour my grandparents, and all of their generation, and the extraordinary sacrifices they made”.

Elworthy, who has lived in the UK for 12 years, said it was “humbling” to be recognised for his contribution to cricket after receiving an MBE.

The 53-year-old, who is managing director of the ICC Cricket World Cup 2019, due to be held in England and Wales next year, said: “I’m amazed actually, it’s the most incredible feeling and a fantastic day.

“To be around so many people, I know this is for cricket, but when you stand in that room and speak to other people about everything they’ve achieved, it’s a real humbling experience.”

Bentinck, who received an MBE for his services to drama, spoke to reporters about his recent play Brexit, in which he starred as the prime minister.

“Thank goodness I’m not actually the real prime minister,” he said. “Just playing the part of it, I’m so glad I’m not a politician.”