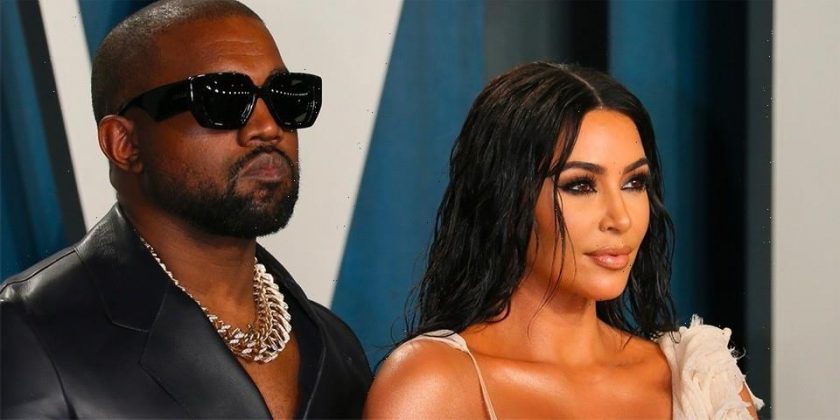 Kim Kardashian and Kanye West, now legally known as Ye, were one of the world’s most famous couples, yet after seven years of marriage, it all came to an end as Kim filed for divorce this February. However, it seems that Ye is staying optimistic — despite Kim hanging out with Pete Davidson rather closely — as it seems he wants his ex-wife back.

During the rapper’s performance of “Runaway” at his Free Larry Hoover concert earlier this week, Ye added a verse, stating, “I need you to run right back to me, more specifically Kimberly.”

The event, which was live-streamed on Amazon Prime on Thursday from the Los Angeles Memorial Coliseum, was in aid of raising awareness about prison reform, notably Larry Hoover’s case, who is currently serving six life sentences for committing murder and co-founding Chicago’s Gangster Disciples gang.

Despite their recent separation, it seems the divorce has been amicable, as Kim has praised Ye for everything he did for her in terms of “introducing” her to the world of high fashion, and of course, giving her four children. Let’s see what’s on the cards for their potential reconciliation.

In other news, unreleased tracks from Ye’s The Life of Pablo are now being sold as an NFT.
Source: Read Full Article