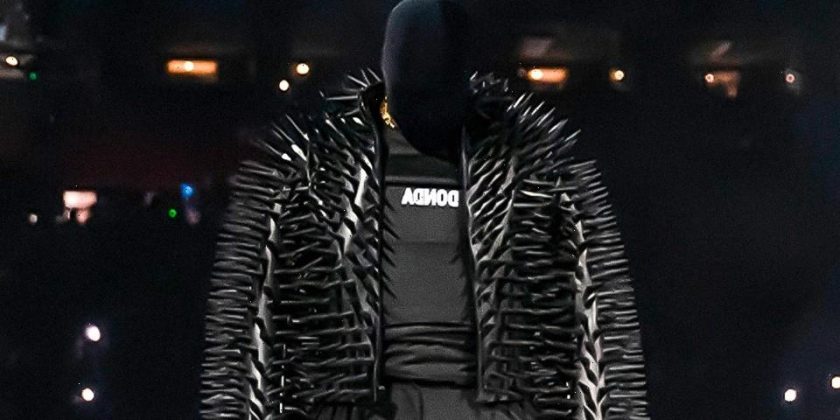 As fans continue to celebrate the drop of DONDA, it appears that Kanye West isn’t happy with how his tenth studio album was released.

Hours after DONDA made its way onto streaming platforms, ‘Ye took to Instagram to share that it was released without his blessing. His Instagram post notes that his distribution label, UMG Recordings, released his album without his permission and blocked “Jail Pt 2” featuring DaBaby, Francis and the Lights and Marilyn Manson from appearing on the project. “UNIVERSAL PUT MY ALBUM OUT WITHOUT MY APPROVAL AND THEY BLOCKED JAIL 2 FROM BEING ON THE ALBUM,” wrote ‘Ye.

Hours before the release of DONDA, there was controversy regarding DaBaby and his team not clearing his verse on “Jail Pt 2.” Responding to screenshots of a text conversation posted by Kanye, Arnold Taylor, the founder of South Coast Music Group, the record label DaBaby is signed to under Interscope Records, clarified the issue and noted that the verse was cleared. Despite initially being left off the album, “Jail Pt 2” is now a part of DONDA on streaming platforms.

Stay tuned for more details regarding the “unauthorized” release of Kanye West’s DONDA.