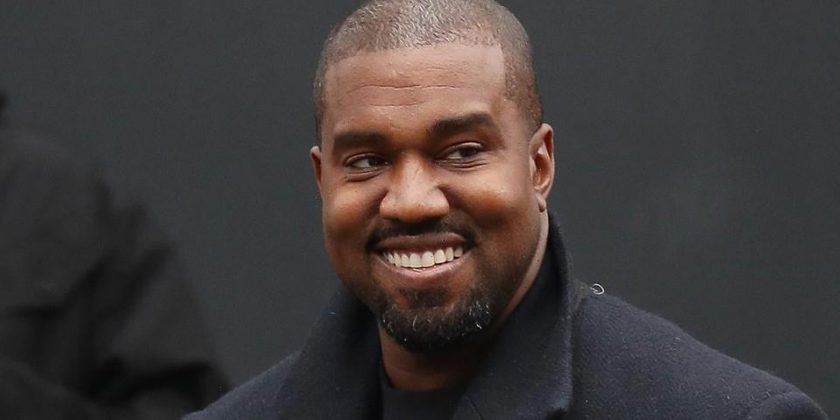 Following the cancellation of his Rolling Loud Miami performance and showing up at an Atlanta United FC soccer match, we are learning that Kanye West is now living at the Mercedes-Benz Stadium.

According to reports, ‘Ye has taken up temporary residency at the Atlanta stadium that served as the location of his recent DONDA listening event. Kanye was apparently exhilarated by the crowd that attended his event and wants to stay in Atlanta to complete DONDA.

The artist has reportedly assembled a studio somewhere in the 71,000-person capacity venue and will be working on finishing his tenth studio album. Kanye West also has a makeshift living quarter and chef that will be preparing meals for him during his temporary residency.

In case you missed it, someone is trying to sell air from Kanye West’s Atlanta DONDA listening for over $3,000 USD.
Source: Read Full Article