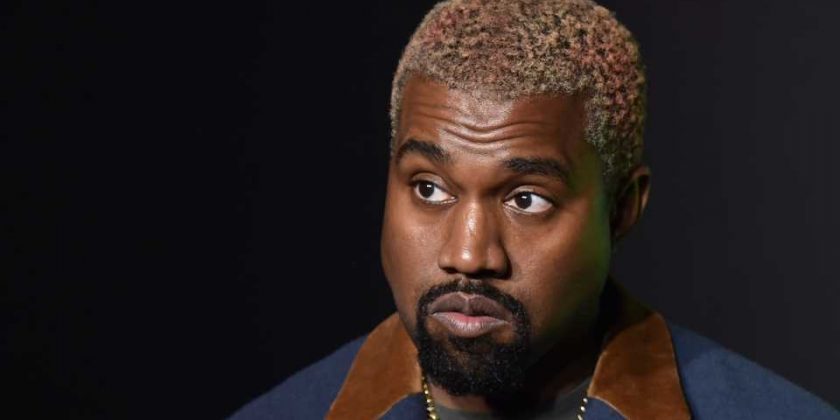 No one can accuse Kanye West of lacking originality. The self-proclaimed innovator‘s latest bold idea? A “urine garden,” which he plans to have installed at the $14 million, a 6,000-acre compound he and wife Kim Kardashian-West are currently building in Wyoming. And that’s just one of the many interesting elements of design West revealed about his palatial estate.

You may have seen the Kardashian-West crew’s Instagram posts showing some of their adventures in Wyoming, including a multitude of ATVs and luxe “glamping” trips. But judging by the rapper’s new interview for the April cover of WSJ Magazine, the family’s Wyoming fun only stands to get more interesting. The plans — which West created by consulting architect Claudio Silvestrin and light artist James Turrell — feature “a series of seven dome-shaped rooms to be part of a closed-loop ecology for energy and water capture.”

And, yep, the space-age, possibly sustainable spread will include what is dubbed as the urine garden. We know what you’re thinking: WTF is a urine garden? Well, according to WSJ, it’s an “aquaponic-like system that converts human waste into plant food.” It’s unclear if West will be the sole urinator of the garden or if other members of the family will also contribute to keeping the plants satiated.

Also unclear: Whether the garden’s pee-sustained plants will be part of the family’s diet. However, and let me say this comes as a surprise to me too, West would not be the first person to pee on produce.

In 2015, Huffington Post cited recent scientific studies that show urine is not only a safe way to fertilize plants, but it’s also effective — urine is apparently an excellent source of nitrogen, phosphorous, potassium and other trace elements plants love. Once diluted (or run through an aquaponic system such as the one West has planned), urine is safe to use as plant food.

So, uh, who knew? In all seriousness, as eccentric as West’s ideas for his Wyoming compound sound, we’ve got to give the guy credit for trying to create something that is forward-thinking and eco-friendly.

Before you go, check out these cute photos of Kanye and Kim Kardashian-West. 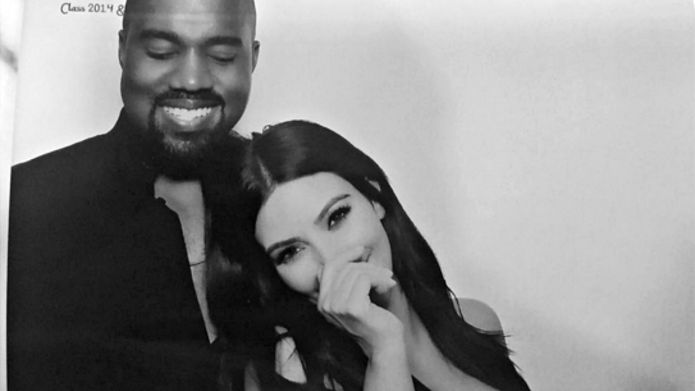 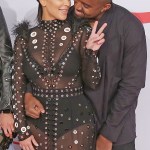 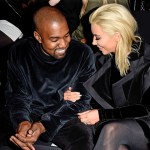 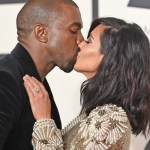 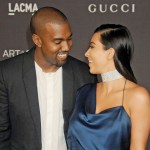