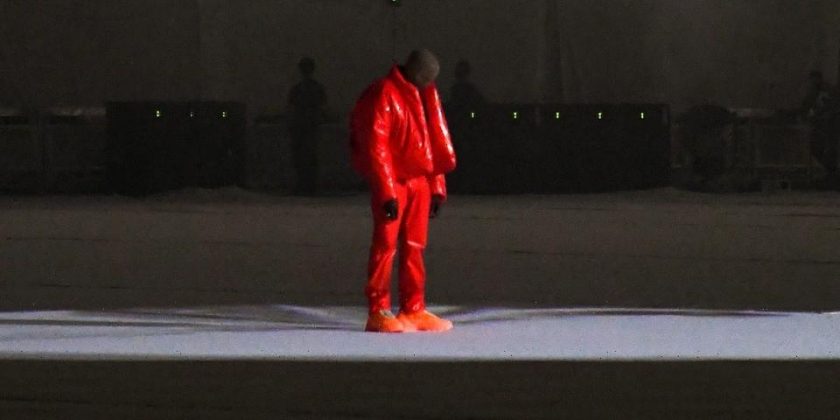 Kanye West scrubbed his entire Instagram page on Friday, leaving only a singular image of his childhood home.

The home, located in Chicago’s South Shore neighborhood, was posted without caption or comment.

According to Chicago’s WGN9, the home was purchased in the early 1980s and was sold by Kanye’s mother, Donda West, in 2004.

Real estate reporter Dennis Rodkin wrote in April 2020 that the home “went through a lot of trouble after that,” facing forclosure before being bought by artist and Chicago activist Rhymefest in 2016. Rhymefest wrote in 2016 that he intended to turn the space into a community arts incubator, building out a “state of the art recording studio, a curriculum space for @dondashouse and southside music museum.”

But those plans never materialized, with Rhymefest accusing West of “abandoning” the charity several years later.

It’s unclear what West’s recent Instagram posting represents, though some have speculated that it could have something to do with the release of the rapper’s highly-anticipated tenth studio album DONDA. West is hosting a third listening party at Chicago’s Soldier Field Stadium on August 26, after which his manager Abou “Bu” Thiam has assured the public that his album will “absolutely” be released.

Ahead of DONDA‘s upcoming release, take a closer look at the rapper’s forecasted next era of fashion.
Source: Read Full Article