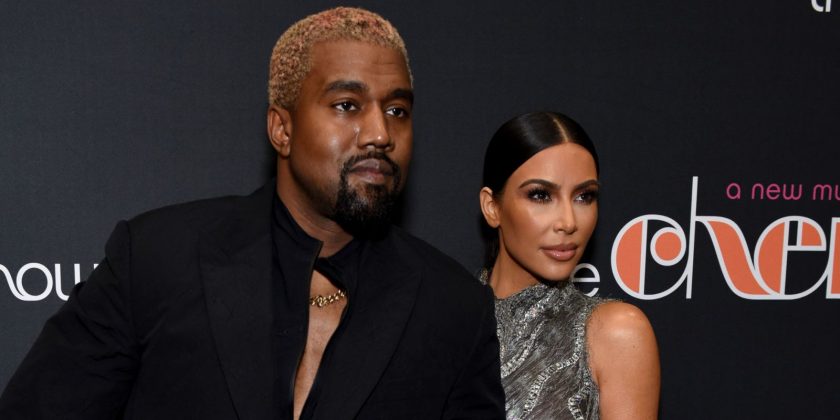 The rapper attended The Cher Show with wife Kim Kardashian West, and Cher herself was also in attendance – even performing with the cast to celebrate the opening.

But clearly West wasn’t entirely focused on the performance. 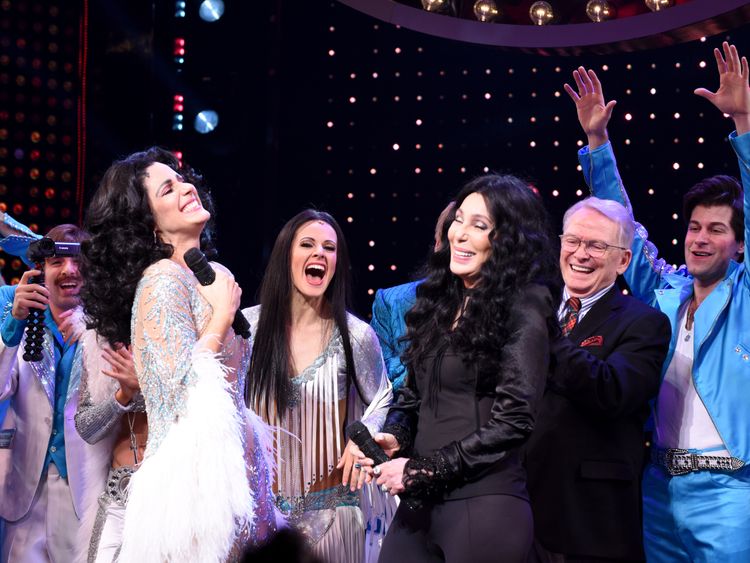 Jarrod Spector, who plays Sonny Bono, called the rapper out for his behaviour, tweeting: “Hey @kanyewest so cool that you’re here at @TheCherShow! If you look up from your cell phone you’ll see we’re doing a show up here. It’s opening night. Kind of a big deal for us. Thanks so much.” 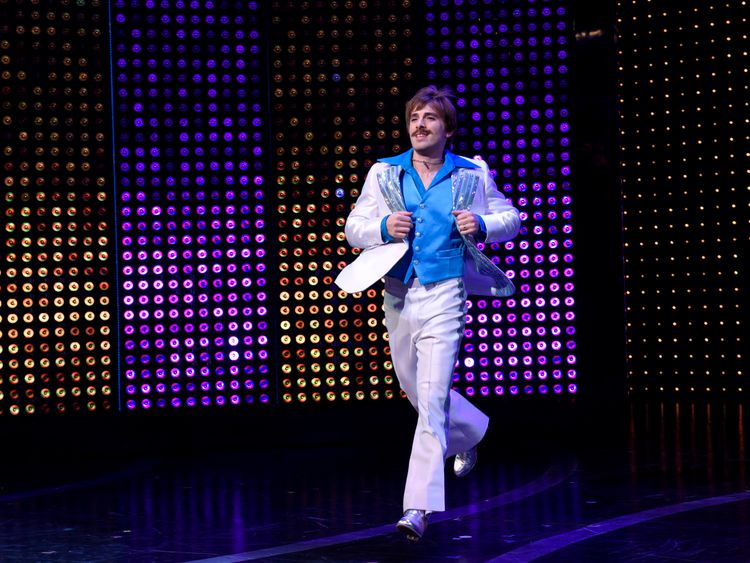 And in a rare slice of Twitter humble pie, West conceded, apologising for his “lack of etiquette”.

“The dynamics of Cher and Sonny’s relationship made Kim and I grab each other’s hand and sing ‘I got you babe’,” he tweeted.

“Please pardon my lack of etiquette. We have so much appreciation for the energy you guys put into making this master piece.”

A representative for West subsequently said that the star was not texting, but was actually using his phone to take notes on the performance, according to reports.

Maybe his next album will be Cher inspired?