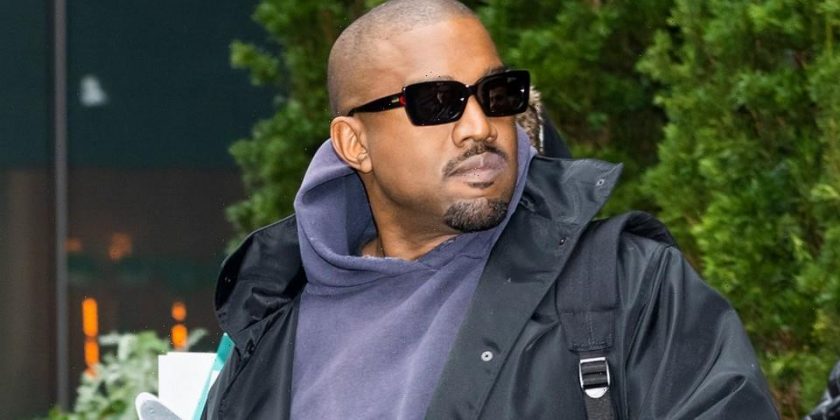 Shortly after the DONDA 2 EXPERIENCE PERFORMANCE, a clip of Kanye West throwing his mic during his live rendition of “Hurricane” went viral and became a meme.

During an exchange with Sasha A. Berg and Esther Coco Berg in Miami shared on Instagram, Ye revealed that he was “told” that he needed to add the word “performance” to his DONDA 2 performance premiere. The moment of him throwing the mic was as he explained to share his frustrations with the promoter behind the event.

“It wasn’t about the sound,” said Kanye West. “It was the fact that I was told, one thing I was told was that I had to write the word ‘performance’ on the piece. But what I was giving you guys was performance art. I did these listening sessions when I dropped my album where I put a mask on and I give you this listening session and it’s an installation. And they basically forced me to mix Taco Bell and KFC. They basically forced to mix tequila with Cognac. So right when I did the song and I saw myself grabbing this mic and it wasn’t my original idea, I was like, ‘I’m gonna throw this mic. Why am I doing this?’”

Ye went on to discuss how his Stem Player and his airing of grievances with records labels back in 2020 was connected to his actions during the DONDA 2 event in Miami. “To have the ability to sell out a stadium…and then to be told by a promoter, ‘Still grab that mic, boy.’ I ain’t grabbing the mic if I don’t have to grab the mic.” Adding to how his vision of his event is progressively different from what we know traditionally.

Catch the interaction and explanation from Kanye West below.