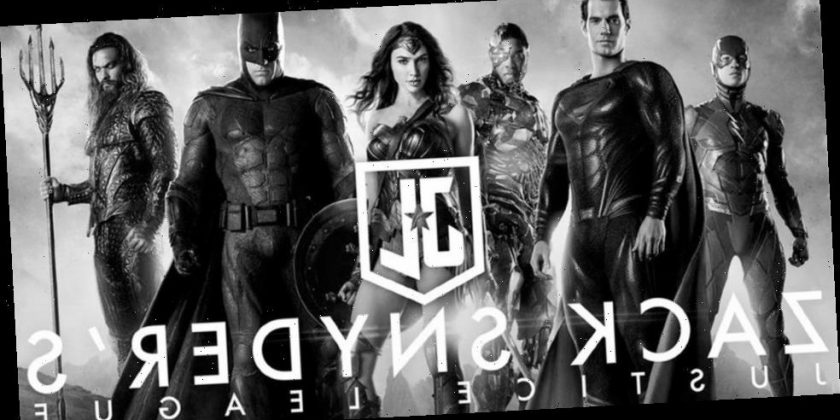 As the release date for Justice League: The Snyder Cut gets closer, HBO Max is continuing to roll out more teasers. Having dropped trailers for Aquaman, Batman and the Flash, the streaming platform is now turning to the movie’s villains, posting a new teaser on Twitch to showcase Ray Porter’s Darkseid, Jared Leto’s Joker, and Joe Manganiello’s Deathstroke.

Set to be four hours long and separated into six chapters, the upcoming DC Comics film follows from the events of Superman’s death in Batman v Superman: Dawn of Justice, where Ben Affleck’s Bruce Wayne partners up with Gal Gadot’s Diana Prince to recruit a group of metahumans in order to protect Earth from future enemies. Successfully forming the Justice League, the group of superheroes will now have to face the armies of Steppenwolf, DeSaad and Darkseid, who threaten the very existence of life on Earth.

Justice League: The Snyder Cut will arrive to HBO Max on March 18.