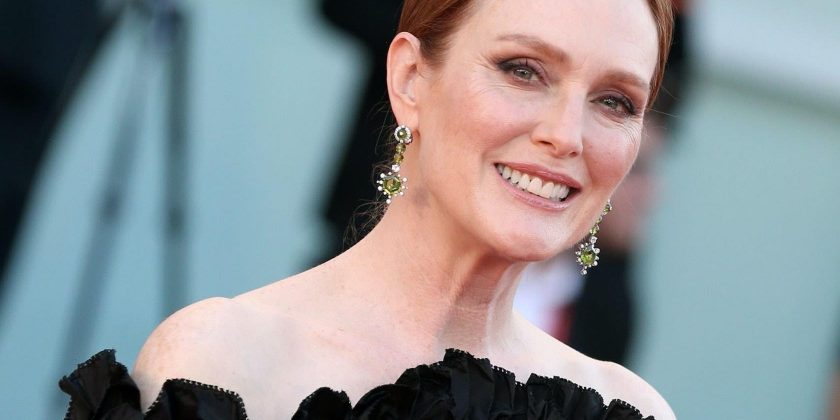 Based on the extraordinary true story of Mary Villiers, Sky’s new Jacobean period drama Mary & George follows a mother who moulded her son to become the all-powerful lover of King James I.

Whenever word comes our way of a new TV series or film that’s based on a true story, we can be sure that it will capture our imagination. Recently, these tales have mainly been the preserve of the true crime genre, with an endless stream of sinister and scandalous stories proving the idea that real life is indeed stranger than fiction.

Not Sky’s new series Mary & George, though. This time around, we’re time-travelling back to the Jacobean era in an evocative new period drama that chronicles the extraordinary life of a woman named Mary Villiers.

The Confessions Of Frannie Langton: we’ve got our first look at ITV’s powerful new period drama

The new eight-part series, which is inspired by Benjamin Woolley’s non-fiction book The King’s Assassin, time-travels back to 17th century England to tell the story of Villiers, Countess of Buckingham, who was a royal family favourite.

Using her power and wits, Villiers moulded her beautiful son, George, into seducing King James I and becoming his all-powerful lover.

Described as a “deliciously dangerous” tale, the series explores how, through outrageous scheming, the pair rose from humble beginnings to become the richest, most titled and most influential mother and son England had ever seen.

The series has already attracted some impressive star power. Oscar, Bafta and Emmy-winning Julianne Moore is attached to play Villiers, marking only the second time the actor has led a TV drama after Apple TV’s 2021 miniseries Lisey’s Story.

“Mary Villiers was a woman who through her own actions rose to become a powerful and influential figure in Jacobean London,” said Moore in a statement. “It’s a daunting but exhilarating challenge to bring her to life on screen.”

There’s stellar talent behind the camera, too. The series has been written by acclaimed playwright DC Moore, whose credits include Killing Eve, Temple and Not Safe For Work.

“Since I first read about Mary Villiers’ life – and all she achieved with her son, George – I’ve been obsessed with bringing this story to the screen,” he added.

“Between King James’ often-overlooked love and lust for men, Mary’s extraordinary rise as a woman in a man’s world and George’s (many, many) sexual and political conquests, this is a profoundly rich, and as yet entirely untold on screen, story, about a pair of ‘commoners’ who conquered all before them.”

The lead director, meanwhile, is the award-winning Oliver Hermanus, whose recent projects Moffie and Living are currently making waves at film festivals around the world. Needless to say, we’re expecting good things.