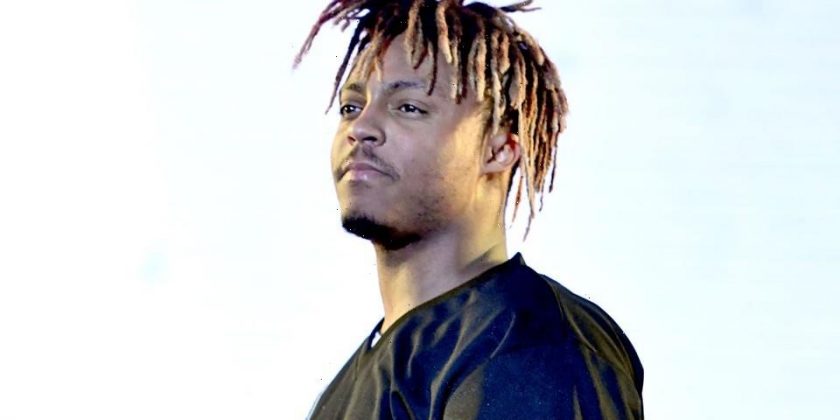 For the first time since the untimely death of her son in 2019, Juice WRLD‘s mother has spoken out about the incident.

Fans were given a inside glimpse of Juice’s life prior to his overdose in HBO’s Juice WRLD: Into the Abyss. His mother, Carmella Wallace, recently appeared on The Tamron Hall Show to discuss the events leading up to his death, as well as his legacy. When it came to his struggles and addiction, Wallace felt as if the people who surrounded him did not have Juice’s best interest at heart, “I think people had their own agendas and they liked the lifestyle. And they were young too, so I have to give them that. They’re young so they don’t see things the way we would see it but I think that he just didn’t have the people in place to tell him to stop or to know [what was really wrong]. He just didn’t have that support system in place.”

Later in the interview, Wallace revealed that prior to his death, Juice wanted to go into rehab, “I could tell there was a difference in him and that he wasn’t doing the lean. I think he was still doing pills, but he told me he was ready to get help. It was just a special moment. We just had that moment where I just knew he was going to overcome it.”

Juice’s second posthumous album, Fighting Demons, arrived just a week before the documentary on December 10, 2021. The album debuted at No. 2 on the Billboard 200. Watch the full interview above.