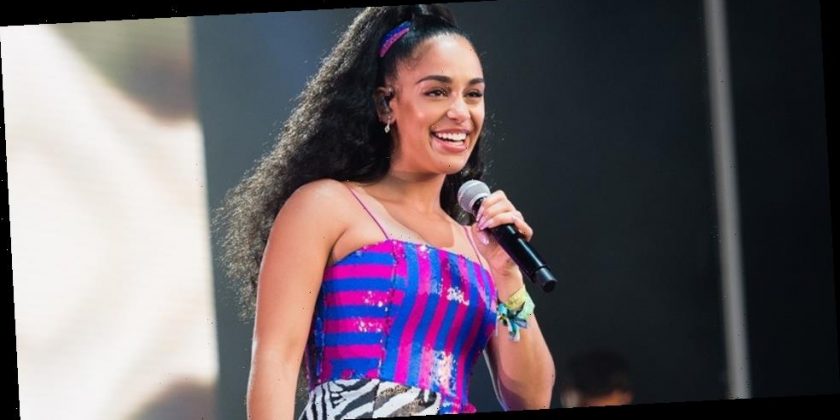 After teaming up with OBOY towards the tail end of February 2021 for a remix of her dance hall number “Come Over”, Jorja Smith returns with the release of her latest single entitled “Addicted” and trust when we say that it’s an amazing one. To accompany the launch, the English singer-songwriter has also dropped a stunning new music video that she co-directed with Savannah Leaf.

The fresh ballad channels somewhat of a dark and emotional vibe as it opens up with a hard-hitting base before striking guitar strums join in. From there, the beat starts to slightly pick up and eventually transitions into the hook where her vocals are met with live drums in the background. On the chorus, Smith is yearning for the undivided attention of someone who’s not giving enough when they should be. She croons, “The hardest thing, you are not addicted to me, I’m the only thing that you need, You should be addicted to me, The hardest thing, I am too selfless to leave, You’re the only thing that I need, You should be addicted to me.”

Her latest visual certainly embraces the stay-at-home narrative as it appears to have been entirely recorded on a MacBook. The entire 3:54 clip shows her singing her newest tune in various playful outfits and with different backgrounds such as on the couch, in a bedroom and in the streets with fireworks going off in the background.

For other news in the realm of music, Jhené Aiko just dropped the visual for her Raya and the Last Dragon song “Lead the Way”.
Source: Read Full Article