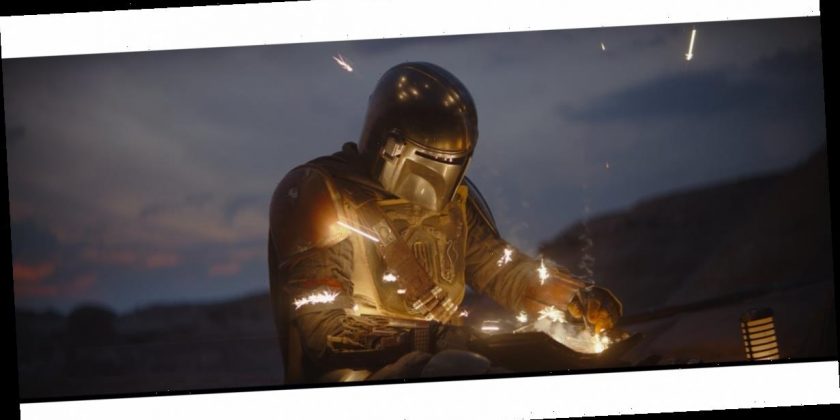 With “Baby Yoda” taking over the meme world, the question on everyone’s minds is whether we’ll get multiple seasons with our new best friend, or if we should brace ourselves for a one-and-done season. Fantastic news: The Mandalorian was an immediate Disney+ hit, and will be back for a second season. In fact, production on the second season has been underway for months!

The universally well-received Star Wars spin-off follows a Mandalorian, a warrior and bounty hunter who finds himself hired to hunt a member of Yoda’s race called The Child, aka Baby Yoda. The story takes place after the fall of the empire between The Return of the Jedi and The Force Awakens in the era known as “The New Republic.” The story is a thrilling new take on the Star Wars universe with no Skywalkers or Jedi, but with the same mystique and fantasy that we love about the originals.

The show’s creator Jon Favreau confirmed that season two is underway with an Instagram post from the set on Nov. 13. In an interview with ExtraTV at the season one premiere, Favreau says he began working on season two immediately after the first one wrapped, with parts of the pre-production and post-production overlapping. And soon after the finale of season one, Favreau tweeted out a date announcement for part two, writing, “#TheMandalorian coming Fall 2020.”

So it looks like we’ll probably be seeing the next season around November 2020, a year after its premiere. It’s anyone’s guess where the next season will take us. After the season finale, fans are probably looking forward to learning more about Baby Yoda as the Mandalorian embarks on his mission to return him to the rest of his species. We’ll also be excited to see new parts of the Star Wars universe and dive even deeper into story arcs that we haven’t explored yet. There is a 25-year gap that The Mandalorian can fill, so the galaxy is the limit for this instant classic! 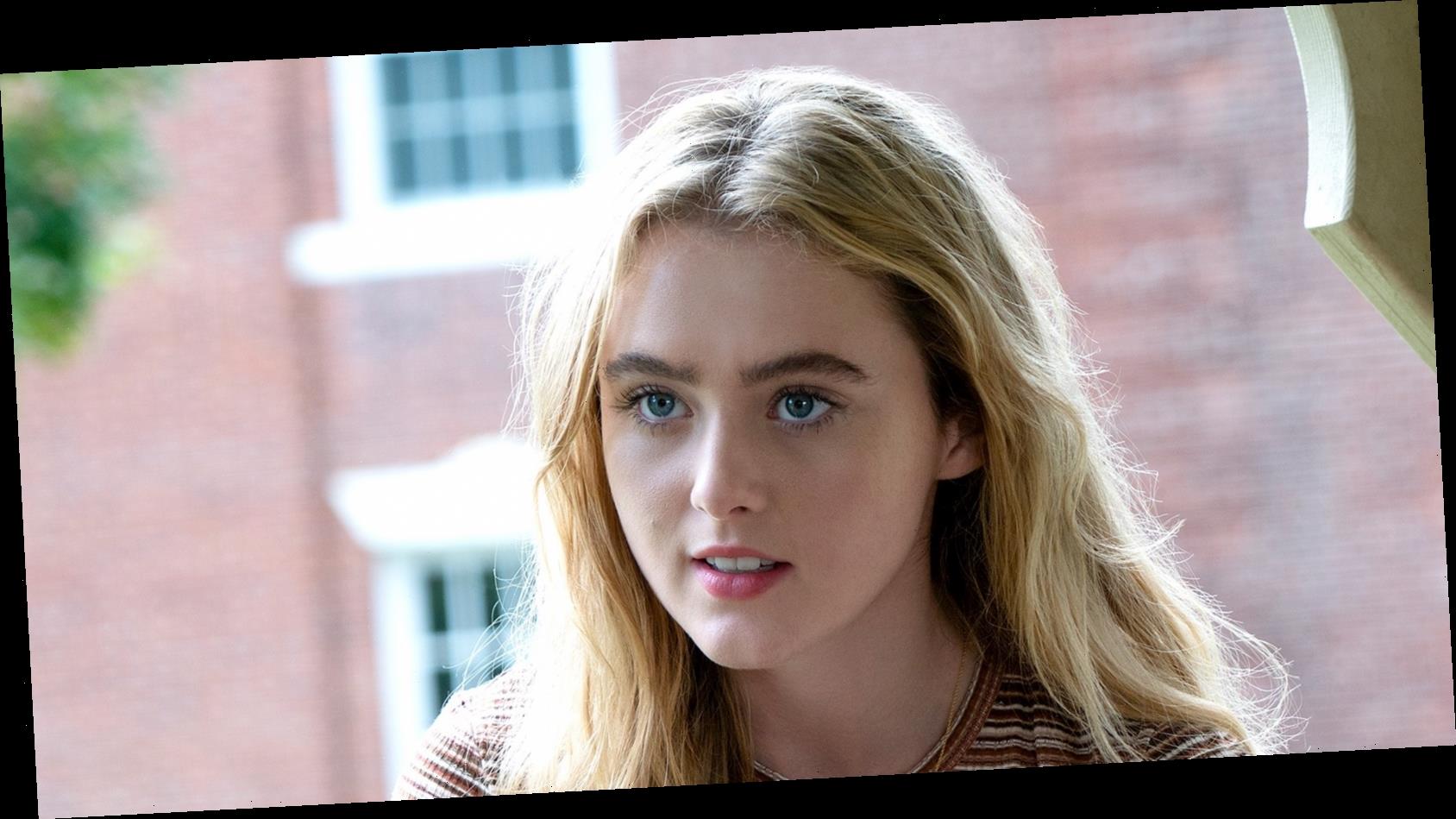 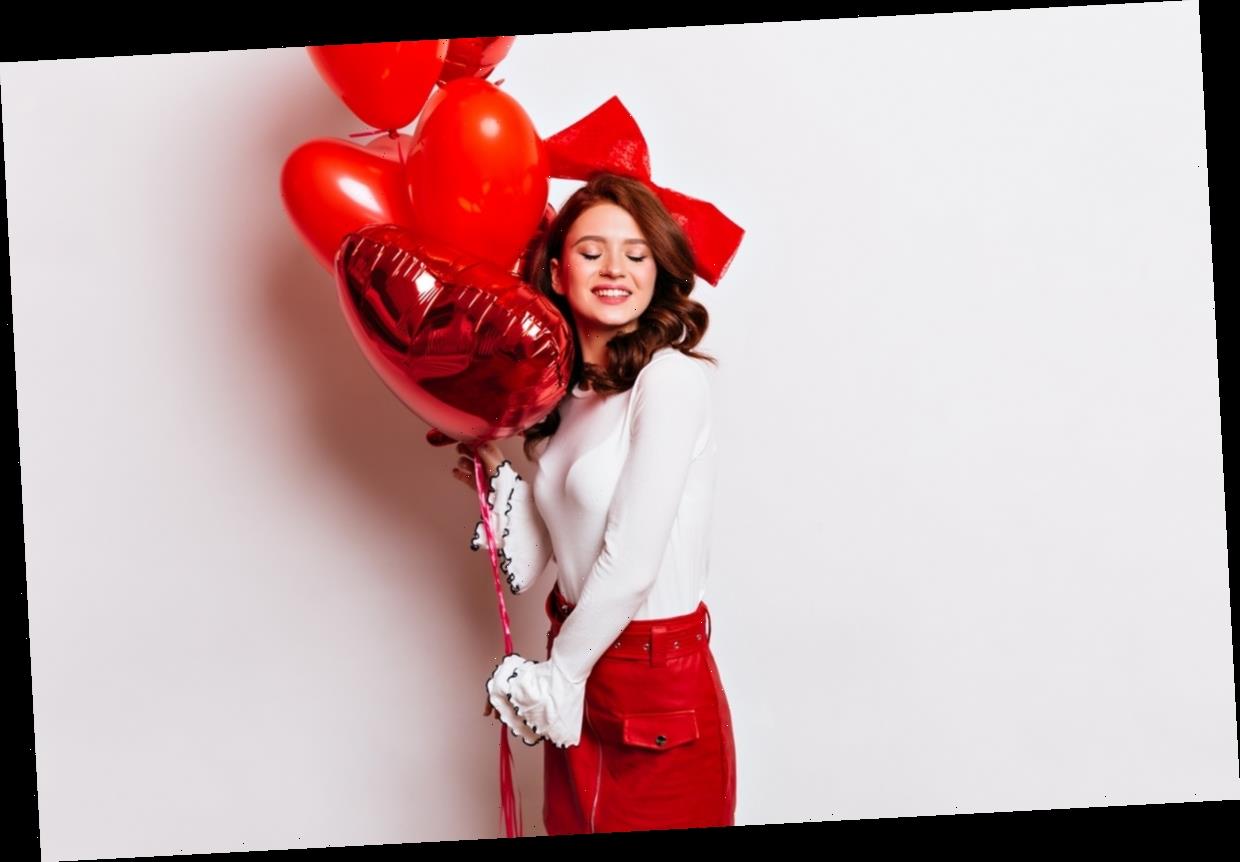 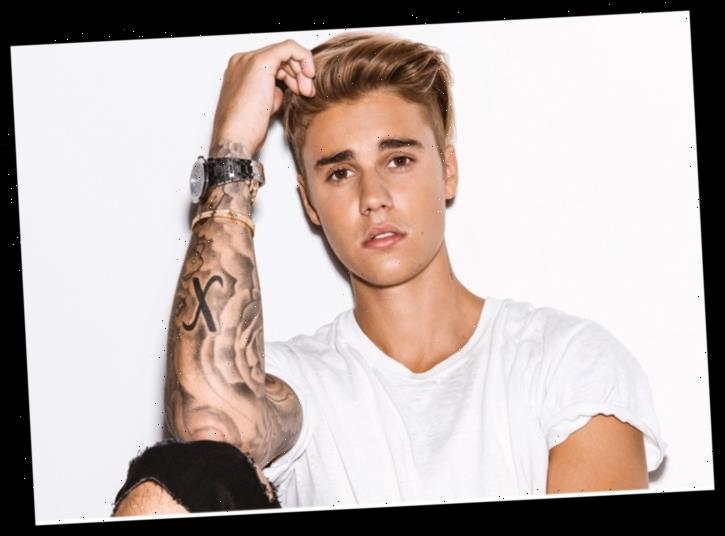 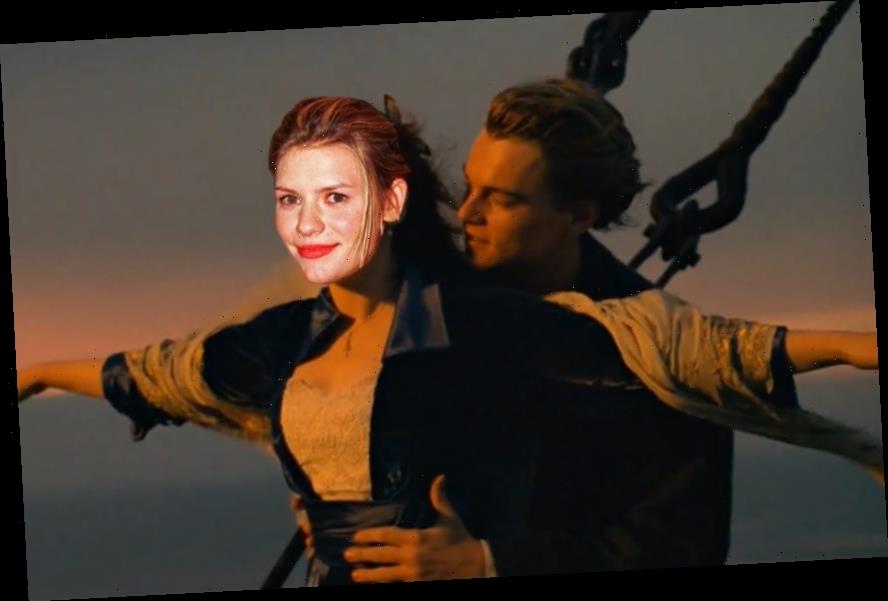 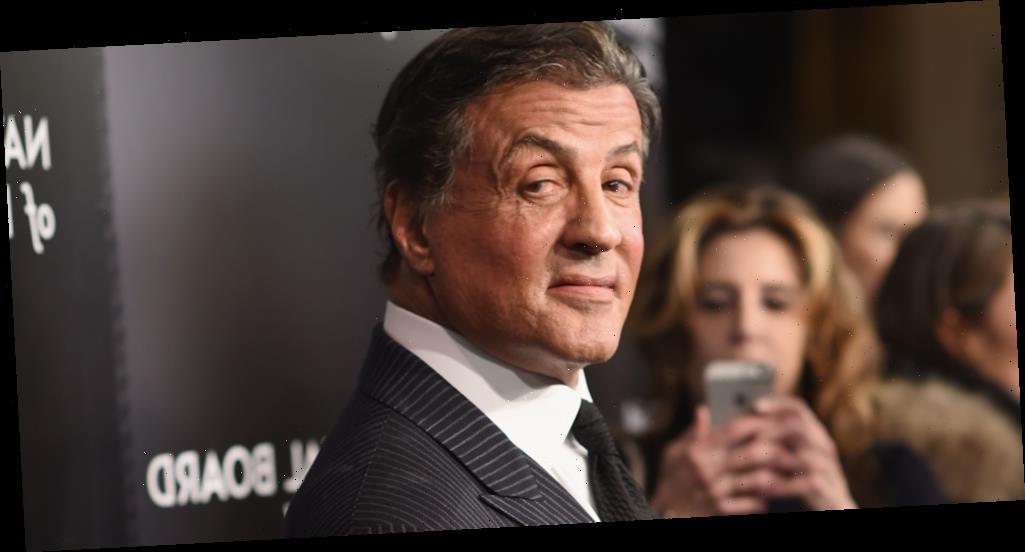