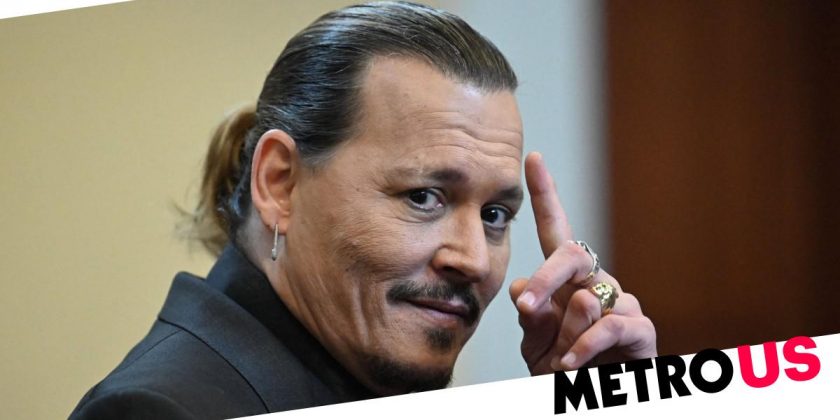 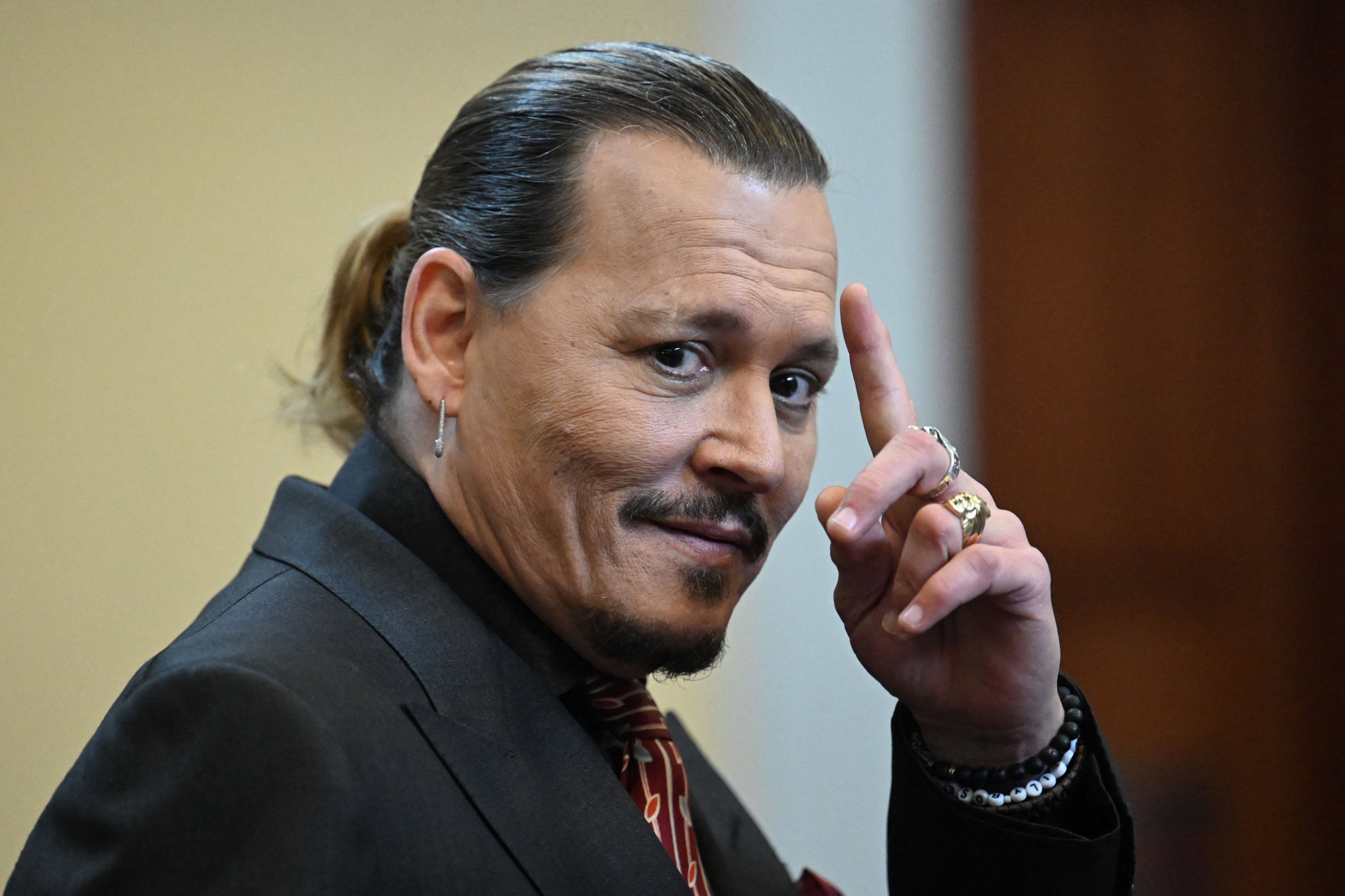 Johnny Depp is reportedly no longer in a relationship with his lawyer, Joelle Rich, weeks after it was reported the pair were dating.

The Pirates of the Caribbean actor, 59, was first reported to be dating Rich at the end of September, after the lawyer represented him in his 2020 libel trial against the Sun Newspaper.

Depp lost the case, which took place before the explosive legal battle against ex Amber Heard, but he and Rich, 37, clearly remained close.

The lawyer was not part of his legal team in the Heard trial however, with Ben Chew and Camille Vasquez successfully leading the charge.

While it had been reported by Us Weekly that things were getting ‘serious’ between the pair, and their ‘chemistry was off the charts,’ it is now being claimed that their relationship has come to an end.

A source told People Magazine that the pair are no longer seeing each other, however did not offer a reason.

The outlet had previously been told by a source that they were ‘dating, but it’s not serious.’

Rich had been seen at the actor’s defamation trial in the US, though was not part of his legal team and was seemingly there simply to support him.

Depp has made headlines in recent days after it was announced he would be making a cameo in Rihanna’s Savage x Fenty Vol 4 showcase.

There was some backlash to the decision, with Years & Years star Olly Alexander publicly sharing his disappointment and announcing he would no longer be wearing the clothing line.

Olly had partnered with the brand in the past, and joined Savage X Fenty’s Valentine lingerie campaign earlier this year.

While Depp’s inclusion won’t see him on the runway in any capacity, he is following in the footsteps of previous cameos made by the likes of Cindy Crawford and Erykah Badu.

He will also be the first man in the history of Savage x Fenty to take on the role.

Metro.co.uk has reached out to reps for Depp and Rich for comment.