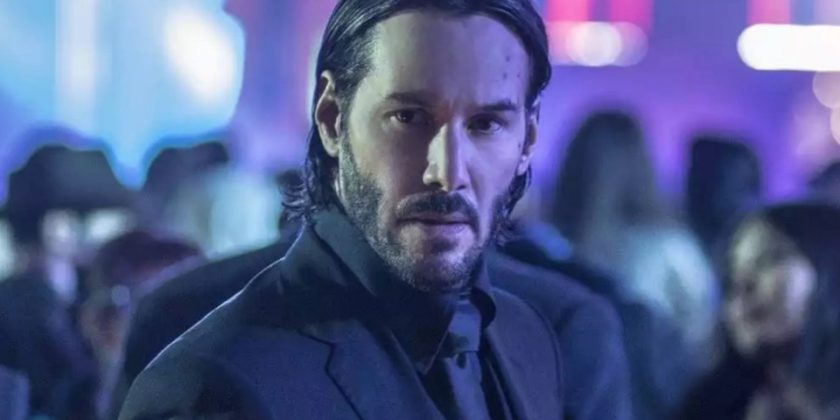 The world’s deadliest assassin has his sights on the Avengers.

“John Wick: Chapter 3 — Parabellum” is projected to take down Marvel’s “Avengers: Endgame” at the US box office this weekend. “Endgame” has enjoyed three straight weeks in the top spot andbroken plenty of box-office records, but won’t be a match for the third “John Wick” entry in its fourth weekend.

“John Wick: Chapter 3,” starring Keanu Reeves as the title character, is expected to earn over $40 million this weekend, while “Endgame” will fall in the $30 million range.Boxoffice.com predicts “John Wick” to make $52 million, and “Endgame” to make $36 million.Box Office Mojo is a tad more conservative with its figures, with “John Wick” at $48 million and “Endgame” at $29 million.

READ MORE: Disney’s movie release shake-up shows how it will dominate Hollywood for years to come, from ‘Avatar’ to ‘Star Wars’

“Strong reviews for the Wick sequel are compounding interest levels among fans, as are the expanded cast (Halle Berry notably joins the franchise), the incoming goodwill of the previous two films, and the cliffhanger created by 2017’s previous entry in the series,” Boxoffice.com chief analyst Shawn Robbins wrote.

“John Wick: Chapter 3” has an 88% Rotten Tomatoes critic score, and critics have praised the movie’s over-the-top action.NPR’s Chris Klimek compared it to the “Mission: Impossible” series.

“The set pieces are more imaginative and daring than ever,” Klimek wrote. “There’s a musicality and wit to the action that only the Mission: Impossible series can equal.”

The first two movies were critical and box-office successes. 2014’s “John Wick” has an 86% Rotten Tomatoes critic score, and grossed $88 million worldwide off of a $20 million production budget. The 2017 sequel’s budget doubled, and so did its box-office take. “John Wick: Chapter 2” was made for $40 million and grossed $171 million worldwide. It has an 89% critic score.

It will still be a good weekend for “Endgame,” though. The movie is projected to cross “Avatar’s” domestic box office of $760 million. At that point, it will be the second-highest-grossing movie domestically of all time, behind “Star Wars: The Force Awakens,” which made a whopping $936 million.