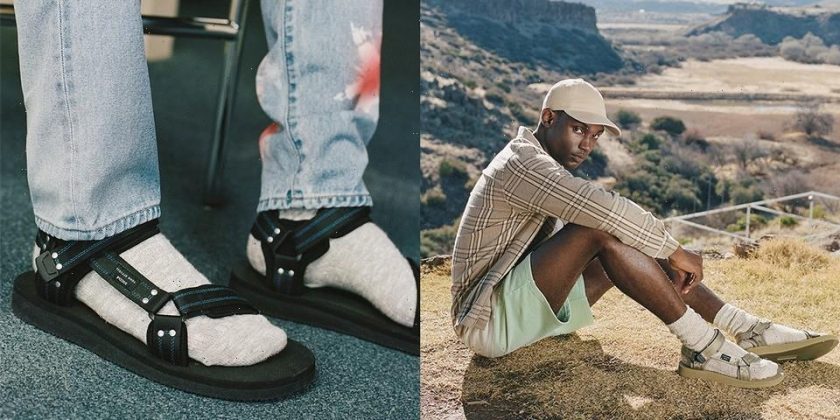 John Elliott has taken the first half of the year to introduce in-house footwear designs such as the Creeper II Boot and the Edition One Runner, but in the thick of the Spring season, the LA-based designer is now ready to step back into the collaborative ring and reunite with Suicoke. The longtime partners have officially revealed a new footwear collection that entails the KIPA Sandal and the SAW Slide.

Both of the silhouettes in this case are styled with understated embellishments and color palettes and make for extra versatile options to keep in rotation throughout the warmer seasons. Some consistent design cues on each pair include the silver rivets that are buttoned down across the upper, in addition to the co-branded black banners. The “Black” KIPA And SAW iterations possess exposed stitchings throughout the base that are filled in with blue coatings, while the “Sage” variations opt for the tonal stitching aesthetic. Other details of the kicks to call out include that of the EVA footbed and outsole that are bolstered wit antibacterial technology, as well as the engraved John Elliott logos on the heel pads.

This four-pronged capsule is slated to release on April 17 via John Elliott, Suicoke and select retailers.