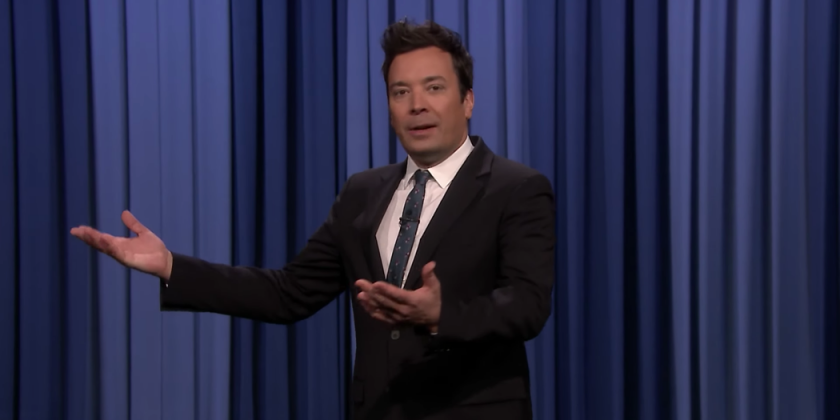 When Jimmy Fallon found out that a legal marijuana vendor is offering free medical cannabis to government workers during the shutdown, he imagined some unintended side effects for travelers.

“A marijuana company is giving out free weed to government workers, which is why a bunch of T.S.A. agents are staring at their security wands like, ‘Dude, I’m Harry Potter!’” — JIMMY FALLON

“Free weed for federal workers, so guess what, travelers: That T.S.A. line can get slower.” — JIMMY FALLON

On “The Daily Show,” Trevor Noah pointed out that the shutdown is affecting aviation-related government employees beyond the T.S.A.

Reports from the White House suggest that Jared Kushner, the president’s aide and son-in-law, is playing an increasingly large role in negotiations around the government shutdown. But Stephen Colbert is not so sure Kushner brings much to the table. And he reminded his audience that Trump already put Kushner in charge of strategy on various other policy issues.

“According to a new report, Kushner has taken over the shutdown talks. Great, so Mideast peace and the opioid epidemic are all wrapped up! No? You’re just the only person he knows? O.K.” — STEPHEN COLBERT

Checking In on El Chapo

Noah reminded his audience that Joaquín Guzmán Loera, the crime lord known as El Chapo, is standing trial in Brooklyn. “You may have missed that he’s currently on trial in a Brooklyn courthouse, because you’ve probably been focusing on the criminal who’s in the White House,” Noah said.

With the trial now close to wrapping up, Noah said, many juicy revelations have come to the surface — including one about Mexico’s former president, Enrique Peña Nieto, who left office late last year.

“Pro skateboarder Tony Hawk is launching his own fashion line that will include hoodies, T-shirts, flannels and carpenter pants. It’s great — if you love hearing your wife say, ‘No. Change.’” — SETH MEYERS

“According to a new poll, 60 percent of Americans hold President Trump responsible for the ongoing government shutdown. While others don’t hold him at all.” — SETH MEYERS, showing a picture of Melania Trump

“Michael Cohen feels like his personal safety is being threatened by Trump. That’s the kind of anxiety known only by every other person on the planet.” — STEPHEN COLBERT, referring to Trump’s former lawyer, who has testified against him in the Russia investigation

Once Neil Patrick Harris’s name was mentioned, James Corden couldn’t get the reins to his show back. 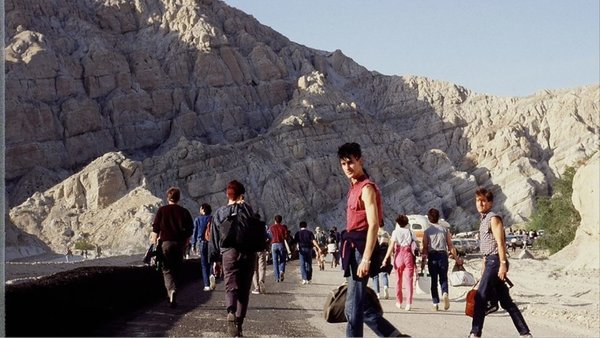 By the looks of Coachella, this might be hard to believe — but the modern music festival has punk roots. You can find them in the middle of the Mojave Desert.

The Best Movies and TV Shows New to Netflix, Amazon and More in January

The 20 Best TV Dramas Since ‘The Sopranos’

Seven TV Shows That Are Perfect for Multitasking