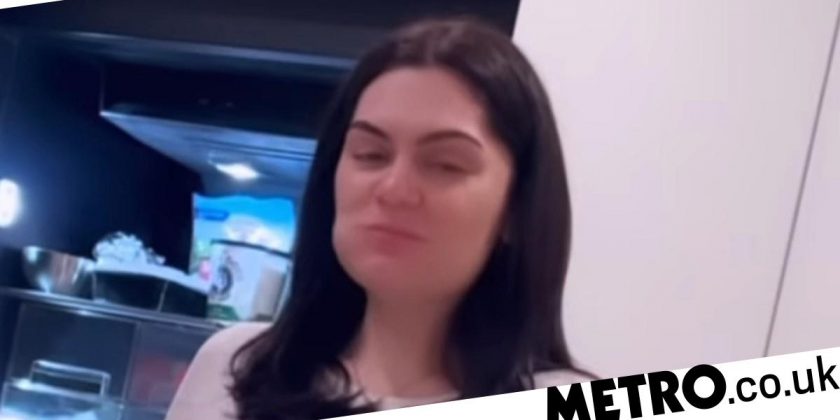 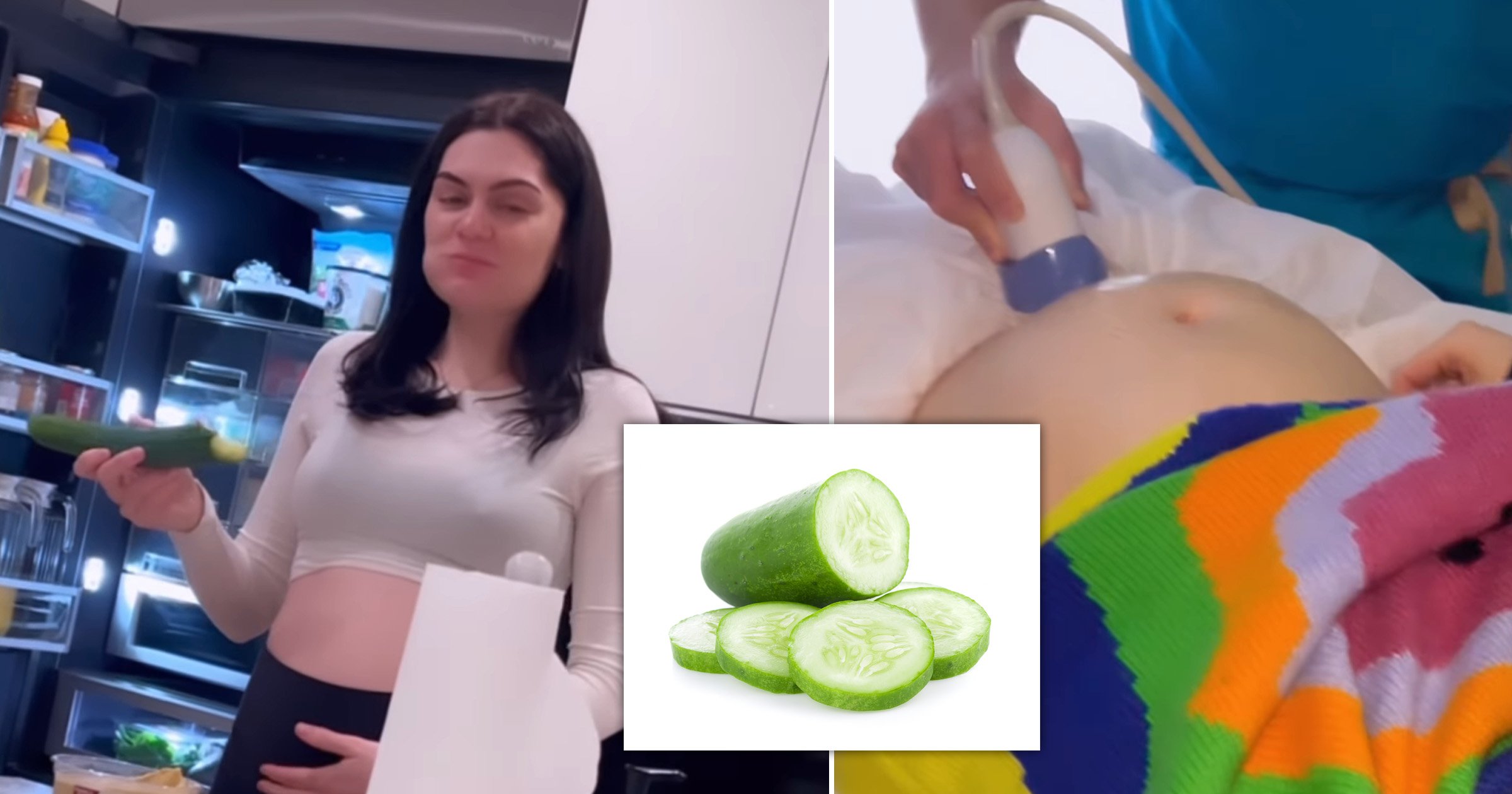 Jessie J is continuing to drop sweet pregnancy content on social media after excitedly telling the world she is expecting.

The 34-year-old announced her happy news last week, just 13 months after she had revealed to fans she had heartbreakingly suffered a miscarriage.

The singer – who is believed to be in a relationship with basketball player Chanan Safir Colman – announced her pregnancy on Friday, sharing a video montage of her journey into motherhood so far, which kicked off with a positive pregnancy test.

On Monday, she treated her followers to another run of clips from over the last few months, which ended in a hilarious revelation of one of her pregnancy cravings.

The Price Tag chart-topper showed video bits of a fresh haircut, as well as recording sessions on the sofa at home, before she showed off her bump in leggings and a crop top as she tried on some stiletto heeled boots.

She also shared a glimpse at one of her ultrasound scans and some Christmas fun as she danced with a pal while dressed in a reindeer onesie tied around her waist and a matching antler headband.

At the end, Jessie added a clip of herself on a late-night raid of the fridge, standing in front of the open door with a whole cucumber in her hand.

Smiling at the camera and rubbing her belly, she proceeded to dunk it into a pot of hummus before taking a big bite.

‘You like that?,’ she laughed to the camera through a mouthful of her cravings-based snack.

‘Happy Grateful Excited,’ Jessie posted in the caption – alongside a cucumber emoji, of course.

Her fans were loving the montage and the last clip in particular, with one commenting: ‘Was that a whole cucumber ?! DAMN GURL hehehe.’

‘Now I want cucumber and hummus 😂,’ added a follower.

‘The whole cucumber in the hummus is a vibe 🙌🏼🥒,’ wrote another while someone else agreed: ‘The only way to eat cucumber and hummus!’

The musical artist was spotted out in Los Angeles shortly after announcing her pregnancy on a trip to the salon, where she told reporters she was ‘so grateful for everyone’s love’.

‘It feels so strange to be on this side after being told I would never get pregnant to pregnancy loss to then being pregnant and how quickly it is all happening,’ she wrote on a social post.

The singer also admitted her mind ‘hasn’t fully processed that it’s actually happening,’ explaining that was why she ‘kept it quiet for so long.’

‘The anxiety in the beginning was overwhelming and I felt like I had my eyes closed just hoping it all would continue to go well, which in moments I still very much have, whilst allowing myself to feel the joy and celebration of this experience.’

The mum-to-be said she wasn’t even sure ‘what my point is’ but addressed those struggling with infertility directly by saying: ‘I am still with you and I haven’t forgotten about any of it. I still want to hug anyone struggling.

‘I don’t take a second of this for granted and continue to pray for a safe landing of this magical baby every day.’

For emotional support, you can contact Miscarriage Association’s pregnancy loss helpline on 01924 200799 or email [email protected]