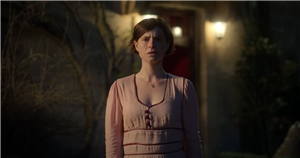 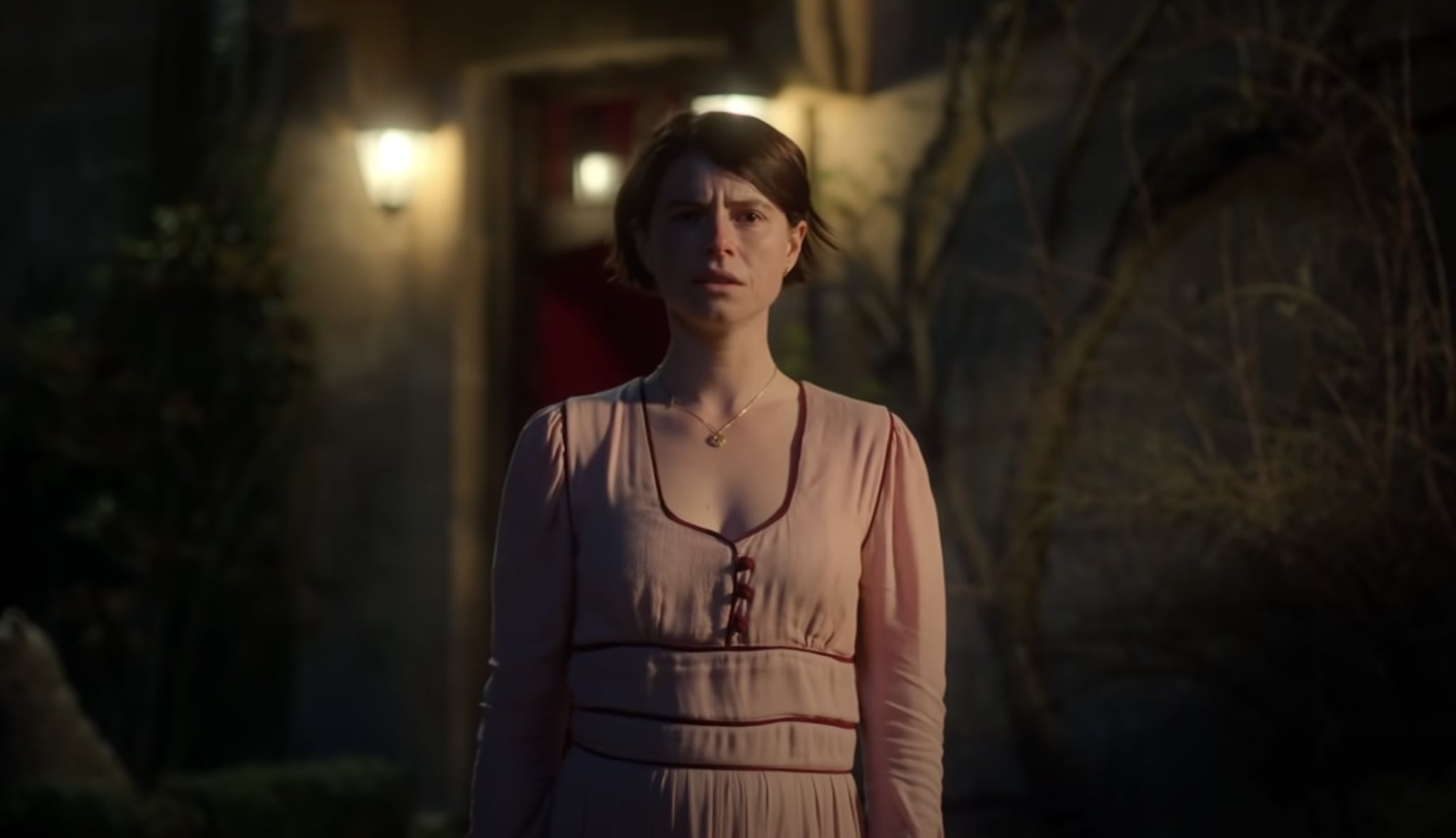 Get ready for another frightening horror flick from A24. On Feb. 9, the company released the first teaser for its upcoming movie titled “Men,” starring Oscar nominee Jessie Buckley. In the chilling trailer, Buckley plays Harper, who is reeling from a personal tragedy and retreats to the English countryside in hopes of finding a place to heal. But instead, she encounters someone (or perhaps something) that’s stalking her from afar.

A24 describes Harper’s dilemma in the feverish film as a “simmering dread [that] becomes a fully-formed nightmare,” using her “darkest memories and fears” to spook her. The teaser clip doesn’t reveal much else about what Buckley’s character will encounter, but the haunting figure following her everywhere will surely reveal a scary mystery when the full trailer drops.

News of Buckley’s latest role comes after her Oscar nomination for best actress in a supporting role for “The Lost Daughter.” In “Men,” she’ll star alongside Rory Kinnear and Paapa Essiedu. The upcoming Alex Garland-directed horror movie is slated to release on May 20. Ahead, watch the trailer for A24’s “Men.”