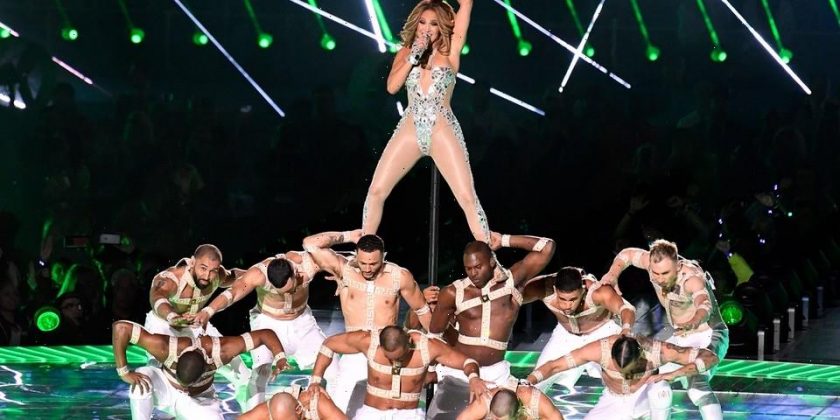 The 2022 iteration of the Tribeca Film Festival will commence on Wednesday, June 8, with the world premiere of Netflix‘s Halftime, an upcoming documentary providing a behind-the-scenes look at Jennifer Lopez‘s Super Bowl LIV halftime show with Shakira.

“In Halftime, Lopez is giving us a peek behind the curtain — unpacking everything from her iconic 2020 Super Bowl halftime performance with Shakira (get it?) to her journey as a mom, Latinx creative, and woman on the other side of 50,” Netflix said of the documentary. “This is the Lopez you don’t see in glossy interviews.”

Under the NYC festival banner, the film will premiere at the United Palace in Washington Heights in upper Manhattan, which is notably located just a few blocks away from Lopez’s hometown borough, the Bronx.

Halftime was directed by Amanda Micheli, who said in a statement, “It’s an honor to be selected for the opening night of Tribeca, and so fitting to be celebrating this critical milestone in Jennifer’s life and career just miles from where she grew up! To have the opportunity to share this film on the big screen with a New York audience is a dream come true.”

Tribeca Festival co-founder Robert De Niro added, “Powerful storytelling — whether in music, film, or games — encourages us to fight for universal values that bind humanity together. Halftime, featuring Jennifer Lopez, reminds us of that. The Tribeca Festival is eager to bring audiences from all over the world together to honor the importance of purpose-driven creative expression.”

Following the festival, Halftime will become available to stream on Netflix on June 14.