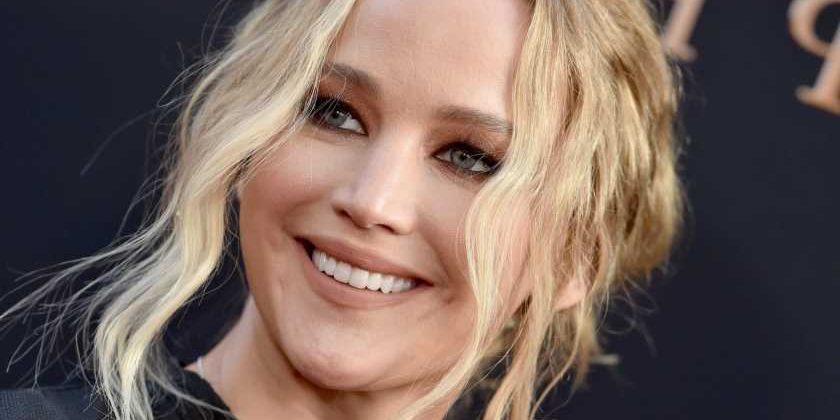 Jennifer Lawrence’s reaction to the photographs of Jennifer Lopez and Ben Affleck proves that no one is immune from the excitement of 00s nostalgia, reunited exes and light celebrity gossip right now.

Earlier this week, the news of a Jennifer Lopez and Ben Affleck reunion caught everybody’s attention. The two dated back in the early 00s and were engaged before calling it quits after two years. Now, nearly two decades later, they have just been photographed on a holiday in Montana together.

Although Lopez and Affleck haven’t confirmed or denied a relationship, there has been much speculation around the reunion. But why are people really so obsessed?

Celebrity gossip: what the reaction to this week’s celebrity news really says about us

In a world that’s been navigating a pandemic for well over a year, our collective interest in light celebrity gossip has piqued.

“The pandemic is extremely daunting and negative, and that little bit of escapism that we can get from celebrity gossip is actually very relieving and rewarding for us,” Dr Becky Spelman, a psychologist at Private Therapy Clinic recently told Stylist.co.uk.

Jennifer Lopez: why those ageist JLo Botox rumours are actually damaging to all of us

But the Lopez and Affleck story has another ingredient that we’re all hungry for: the ex factor. People are fascinated with the idea of two exes hanging out together, being friends or entering a relationship again. This is especially true when the former couple in question evokes such strong millennial nostalgia within us – we are personally invested.

During last year’s lockdowns, a lot of stories about ex lovers reaching out emerged. “Our exes may be exes for a reason, but just because the relationship didn’t work doesn’t mean that we don’t still care about them – and in times like this, it’s natural to think about the people that we once had deep and intimate personal connections with,” Charlotte Armitage, a psychologist at YAFTA Consultancy, told Stylist.co.uk. This suggests that it’s possible the “Bennifer” news is making some people think about their own exes, too.

Jennifer Lopez and Ben Affleck: why are we so obsessed with the reunion?

There are clearly lots of reasons why people feel so strongly connected to the story – and this even includes other celebrities such as Jennifer Lawrence.

Yep, Oscar-winner, blockbuster actor Lawrence is just as excited and shocked over Bennifer as the next person. The star “broke” the news during her appearance on an episode of Jackie Schimmel’s The Bitch Bible podcast.

“Breaking fucking news,” Lawrence said in excitement during the interview. “Jennifer Lopez and Ben Affleck are back together. They’re in Montana. They are on vacation with each other right now.” Noting that the report was “alleged”, they continued to talk about being “excited” and “thrilled” over the reunion.

Relatable, right? It just goes to prove that this story has stirred some deep feelings in all of us. You can listen to the full episode of The Bitch Bible on all podcast streaming services.