A TikTok user has gone viral after she shared a video of her quoting lines from “Friends.”

But the reason @she_plusthree (real name Lisa Tranel) clocked up so many views is her uncanny resemblance to one of the sitcom’s stars.

No prizes for guessing who…

You know what I mean?

Tranel’s post of her lip-syncing an iconic quote from Aniston’s character Rachel Green raked in almost 350K views in just 48 hours after she shared the clip.

“I want to quit,” Rachel said in a 1997 episode when talking to Monica Geller (Courteney Cox). “But then I think I should stick it out. Then, I think why would such a person stay in such a demeaning job just because it’s remotely related to the field they are interested in.”

Meanwhile, the real Aniston recently called out a mysterious ”Friends” guest star for their attitude on set back in the day. 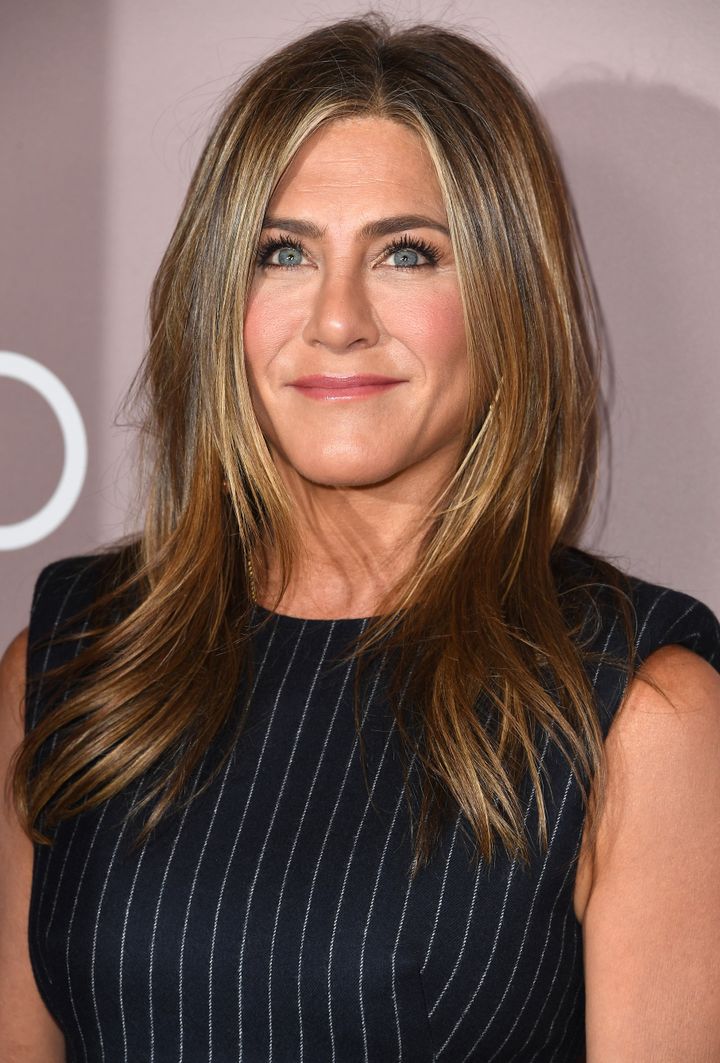 The actor said the unnamed star acted like they were “too above” appearing on the hit show, and felt like they “shit on” their friendly set environment.

“It was as if they were just too ‘above’ this, to be on a sitcom,” she recalled. “And I remember when we were doing a network run-through, the network and the producers would just laugh. And this person would be like, ‘Listen to them, just laughing at their own jokes. So stupid, not even funny’.”

“It was just like, ‘What are you doing here? Your attitude, this is not what we’re all about. This is a wonderful, warm place to be, and you’re coming into our home and just shit on it,’” she added.