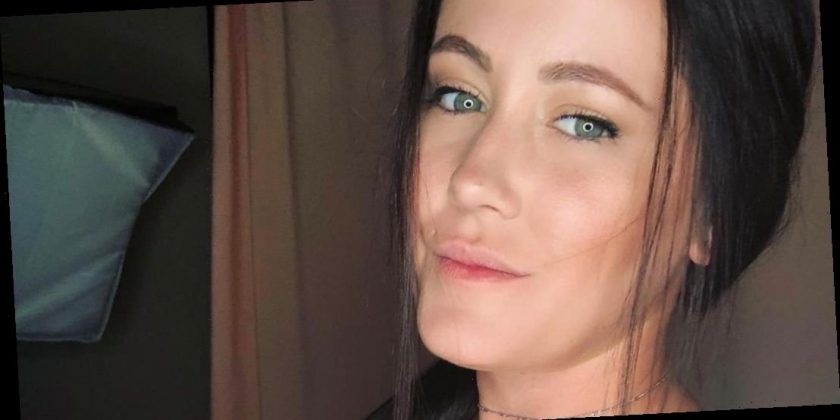 Moving on. Jenelle Evans told Us Weekly exclusively that it’s been tough for her to see Teen Mom 2 continue after she was let go from the show.

‘Teen Mom OG’ Stars: Where Are They Now?

“It’s just hard to be part of something when people replace you,” the MTV alum, 29, told Us while promoting her new podcast “Girl S#!t,” which will be released on April 1. “You were the original one that helped start that show, and it’s hard to be let go of something that you’ve put so much work into.”

Evans was fired from Teen Mom 2 in May 2019 after her husband, David Eason, shot and killed their family dog. MTV had already cut ties with Eason, 32, a year prior after he tweeted homophobic remarks.

“I was a little bit shocked but I saw it coming,” Evans told Us exclusively after her firing. “It’s shocking still but I respect their decision and have nothing but love for MTV.”

The North Carolina native began her reality TV journey in 2010 when she starred in season 2 of 16 & Pregnant. The next year, she joined the cast of Teen Mom 2, which detailed her life with her three children: Jace, 11, Kaiser, 6, and Ensley, 4, from 2011 until her firing.

According to Evans, it felt like the show dropped her when she needed it most. “I feel like I need to catch people up and show the true me and that I wasn’t completely a horrible person when we stopped filming,” she told Us.

Johnny Depp and More Stars Who Were Fired From Jobs

After she was let go from Teen Mom 2, she had to stop following cast member Briana DeJesus on Instagram. Although she has no ill will towards her former costar, it was difficult for Evans to see her at work.

“I feel like I don’t have bad blood with anybody, but I’m, you know, keeping things civil, not really talking to anybody,” Evans said. “I unfollowed [Briana] recently because seeing her film with the crew makes me upset.”

Since she was let go by MTV, Evans has been taking control of her own narrative. The reality TV alum runs a YouTube channel where she posts vlogs about her day-to-day life — hard parts included.

In her videos, Evans has detailed issues with Child Protection Services as well as her brief separation from Eason, with whom she is now back together.

“I decided to [share my story on YouTube] because I knew there was a big gap in between when we stopped filming up until now,” Evans said. “A lot of people question what happened, so I just wanted people to know the truth.”