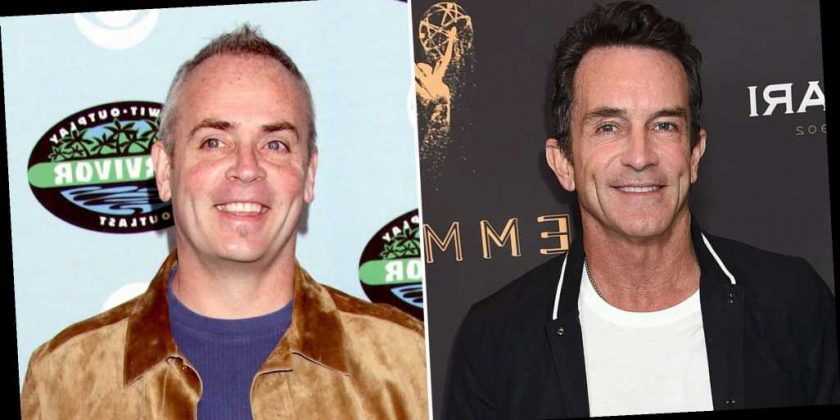 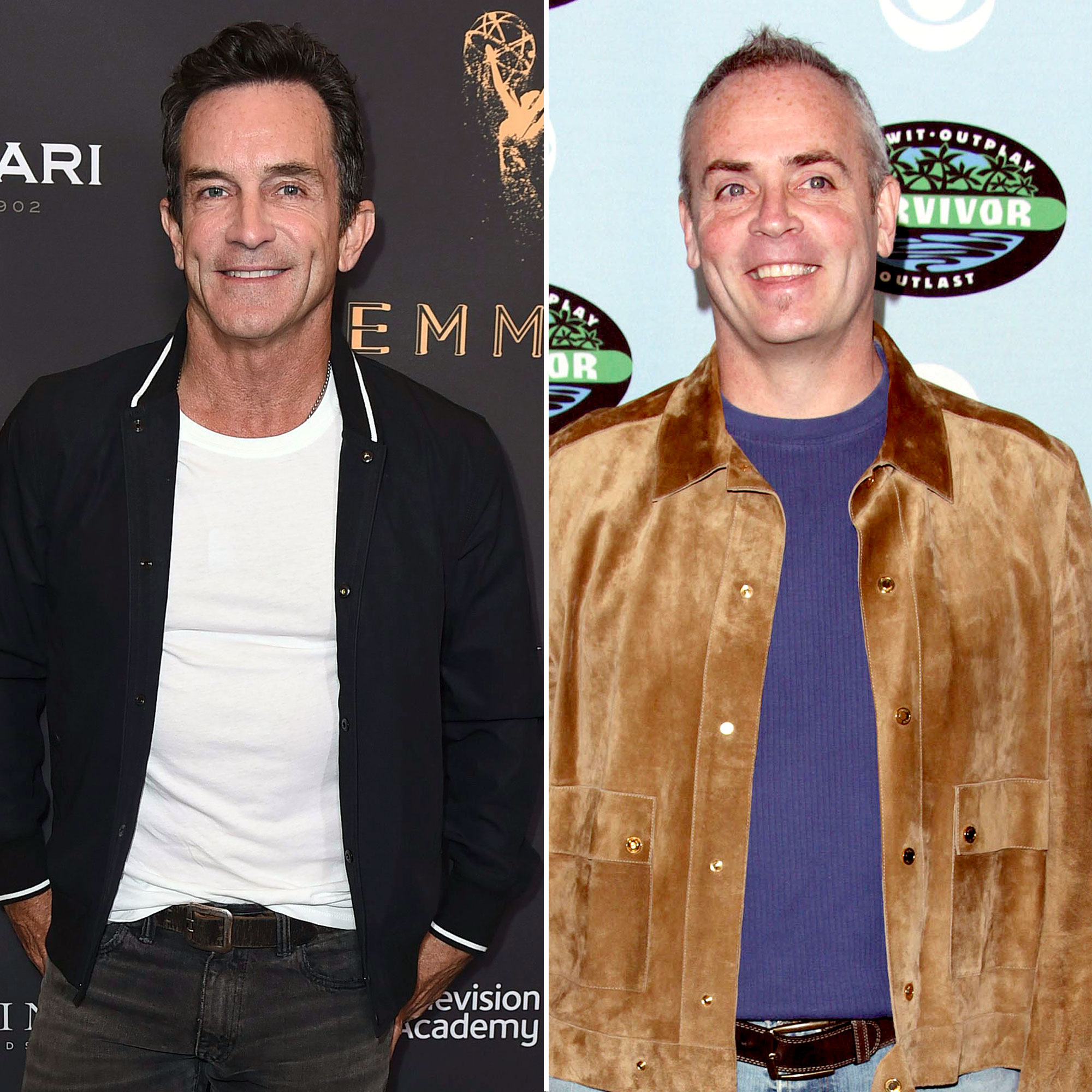 Richard Hatch may be the original Survivor winner, but his checkered past can’t be ignored — that’s a big reason why the notable name is not part of the upcoming 20-year anniversary all-champs edition, Survivor: Winners at War.

“I don’t know if we didn’t ask him because I think we called every single winner about returning, and the fact that he was the first is a fair point,” veteran host and co-executive producer Jeff Probst told Us Weekly exclusively in Fiji early on into production of the show’s milestone season. “But the bigger consideration was ‘Where is the show now?’ and ‘Do these 20 winners represent the show today?’ In that sense, we didn’t feel that Rich fit into the equation.”

Hatch, 58, certainly had his share of controversy since the then-corporate trainer formed secret alliances and connived his way to the $1 million back in 2000. In 2006, he was sentenced to 51 months in federal prison for failing to pay the taxes on his big payday, along with other income. (He claimed that producers told him the taxes were taken care of.) He served three years in 2009 and, after still refusing to pay, served nine more months in 2011.

When Hatch returned for CBS’ first All-Stars season in 2004, he caused trouble by running an immunity challenge in the nude and deliberately rubbing up against fellow contestant Sue Hawk. (He was voted out that night; she was so distraught by the incident that she quit the game the next day.)

“Given his history on our show, it did not seem appropriate,” Probst added. “We were in a different time and different culture back then and we would never let him run a challenge naked now. Looking back on it, it just didn’t seem to fit. It’s not a slam against Richard Hatch. He’s just being Richard Hatch.”

Probst added that he wanted to keep this season under a positive light and focus on what the show is all about.

“I didn’t feel comfortable having him out on the show and representing a show that is for families,” he continued. “It’s about inspiring kids to want to get out and make something and see what they’re capable of. This group is very inspiring.”

Some of the Winners at War contestants include cancer survivor Ethan Zohn, firefighter Jeremy Collins and mother of four Amber Mariano (wed to “Boston Rob” Mariano, also a participant.)

Survivor is also coming off a black cloud of a season in Island of the Idols. In a first for the show, contestant Dan Spilo was ejected from the game on Day 36 for reportedly inappropriately touching a crew-member — 14 days after receiving a formal warning from production.

“I think the hardest thing was that Dan remained in the game after I spoke up,” Kellee Kim, who had originally complained about Spilo’s behavior, told Probst during the taped finale. “I felt like I spoke up and I felt like I was not supported or believed.”

Probst did not reference any controversy surrounding Survivor: Island of the Idols during the May interview for Winners at War, which was filmed immediately after Season 39 wrapped and three months before it aired on CBS. Still, he was clearly relieved that without Hatch’s presence, the season had set itself up for exciting old-school gameplay.

“This is not a decision I have any second-guessing about,” he said.