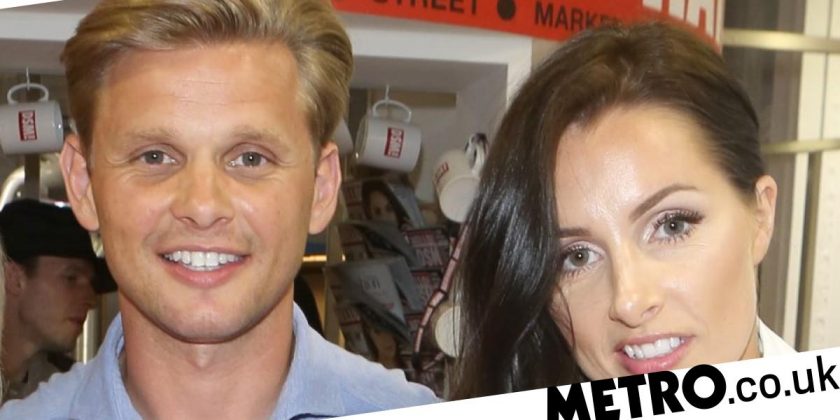 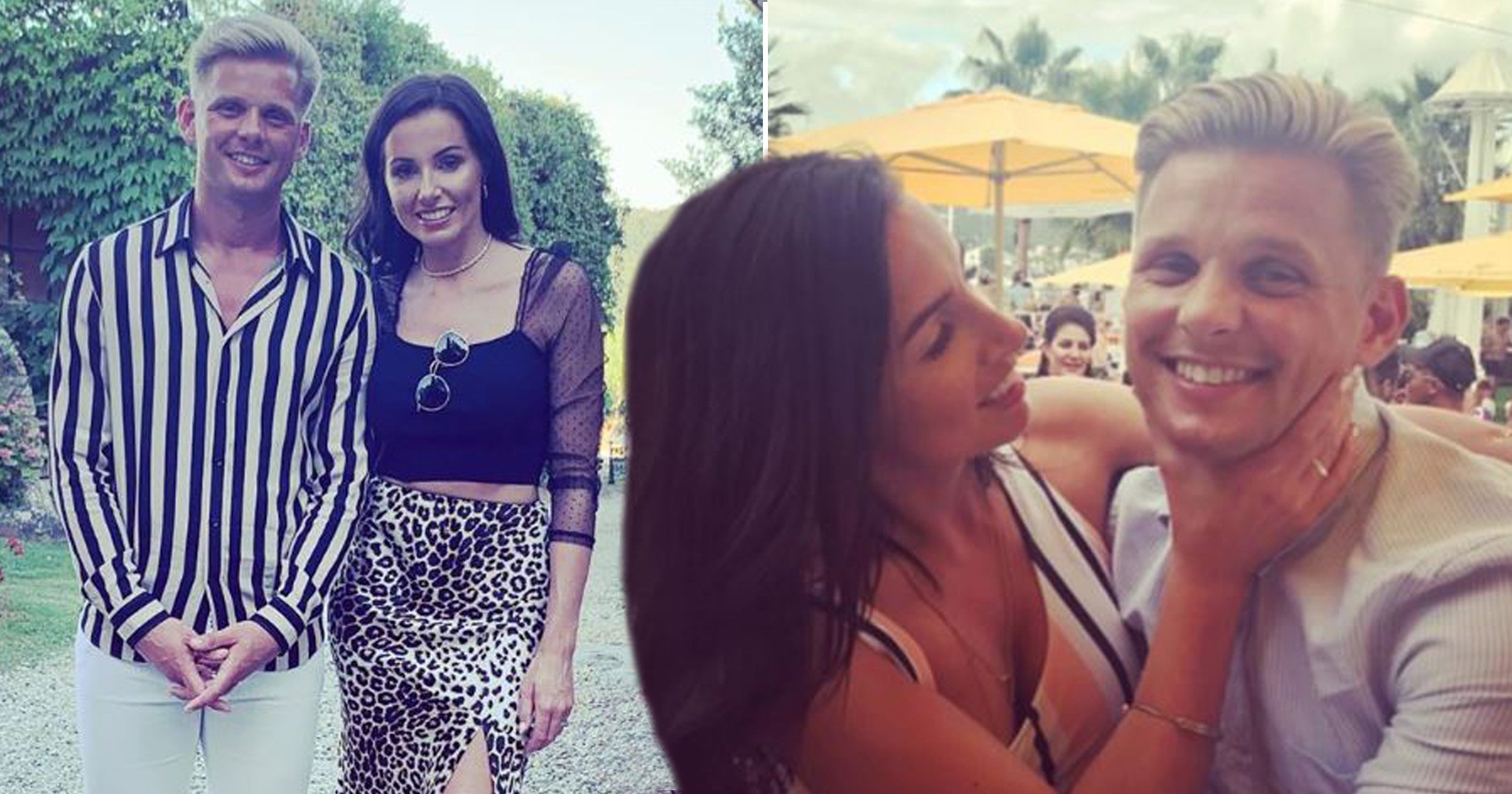 Jeff Brazier has shared the devastating news of his split from wife Katie Dwyer after four years.

The TV presenter announced he and Katie had decided to end their marriage, and nine-year relationship, earlier this year.

Over the past few months, Jeff, 43, has been trying to process the major life change away from the spotlight but has now revealed the heartbreaking toll the split has had on him.

In an emotional Instagram post, the broadcaster wrote: ‘I have so much to be grateful for and I appreciate facing the lessons I need to grow but this year has been challenging to say the least.

‘My 9 year relationship ended earlier in the year and I’ve been working through that on top of supporting someone close to me who is going through something difficult.

‘The boys and I have recently moved home to a new area & I spend most of the time alone as the boys obviously have their own things going on.

‘It’s been constant change this year and I’m good with adapting but the combination of things have left me low at times and I’ve honestly never felt loneliness like it. Can we put Christmas back a few months?!’

Jeff went on to explain that while he has friends he can call in his times of need, he’s been ‘struggling’ with all the changes in his life and ‘[prefers] to just keep working through it myself’.

He also acknowledged that he was waiting for the day when his sons, Bobby, 19, and Freddie, 18, who he shares with late ex Jade Goody, wouldn’t ‘want or need me so much’, and thought he would be happy to have the extra free time.

However, he continued: ‘I know the time is a gift and I have to plug myself back in to the friendships that have supported me, surviving 14 years of my focus understandably laying elsewhere.

‘My own self development and the kindness and support I’m able to give myself remains my strong point, I just need to work on connectedness and resist the life long temptation to deal with everything on my own.

‘I know there are many of us out there that find it easier to support than be supported but here’s to a better balance of the two in 2023, we need it and deserve it.’

Feeling relieved after opening up, Jeff concluded the post: ‘Well that wasn’t so hard after all. I hope if you need to level with a few people about how things are for you, it encourages you to do the same.’

It was first reported in 2019 that Jeff and Kate were experiencing marital issues, a year after they tied the knot in Portugal.

Jeff’s rep confirmed they were having ‘some difficulties’ in their relationship at the time, but was adamant there was no way they would call time on things.

Later that year, Jeff revealed Kate had changed her mind about having children as they attempted to work on their marriage.