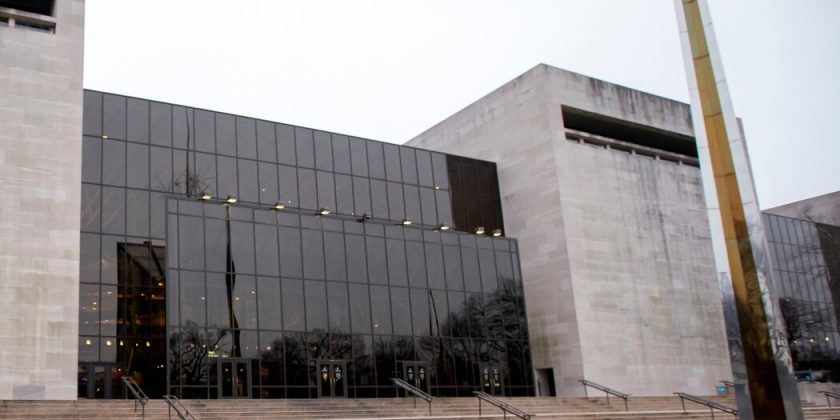 The Smithsonian said $70 million will help with the renovation of the National Air and Space Museum, and $130 million will be used for a new education center, to be called the Bezos Learning Center. That will be built on the east side of the museum’s plaza on the National Mall. Bezos has been a past donor to Smithsonian museums.

“This historic gift will help the Smithsonian achieve its goal of reaching every classroom in America by creating a world-class learning center with access and inspiration at its heart,” Lonnie G. Bunch, the secretary of the Smithsonian, said in a statement issued by the institution.

Bezos, the founder of Amazon, also founded a rocket company, Blue Origin, more than two decades ago. He is slated to be on a trip later this month in what would be Blue Origin’s first human spaceflight.

“Every child is born with great potential, and it’s inspiration that unlocks that potential,” Bezos said in the statement. “My love affair with science, invention and space did that for me, and I hope this gift does that for others.”

The gift comes as the nation’s museum sector has been hit hard by the pandemic, with closures and deep financial losses.

The Smithsonian’s museums were closed for several periods and lost revenue they generate themselves, from shops and cafes, for example. Last year, the Smithsonian reported losses of $49 million on these operations between March and September, and laid off more than 200 people. It has since begun to rehire for some of these jobs as its museums have begun reopening. The National Air and Space Museum on the Mall is still closed and is scheduled to reopen on July 30.

The Smithsonian receives federal funding that accounts for about two-thirds of its budget, and benefits from large private donations and grants. It has suffered less than most other museums, which rely to a much greater extent on ticket revenue.