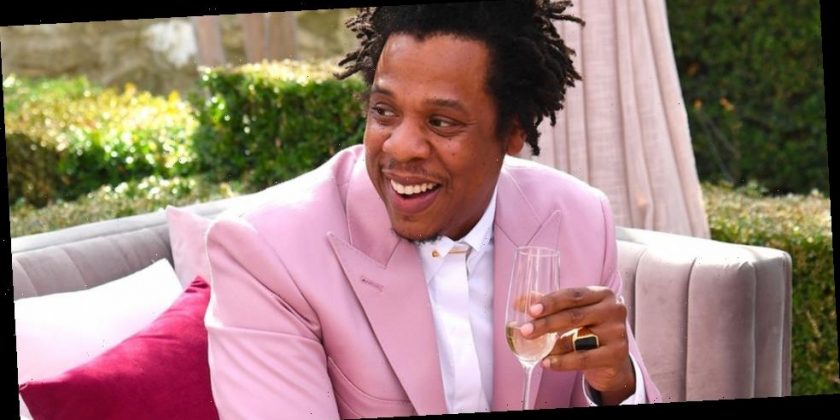 JAY-Z’s $1 billion USD net worth has seen a 40 percent increase thanks to his recent deals with Jack Dorsey‘s Square and LVMH.

According to Forbes, Hov is now worth $1.4 billion USD after he sold a majority stake in TIDAL to Dorsey’s Square, Inc. for $297 million USD and 50 percent of his Armand de Brignac champagne brand — which the publication now values at approximately $640 million USD — to LVMH.