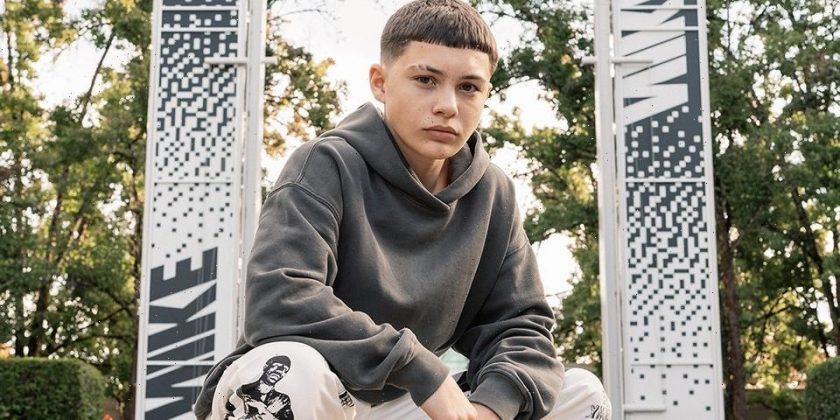 Aside from generating excitement over its plethora of retro sneaker releases, Jordan Brand has also been focused on expanding its roster with members from different spaces. Recently, Michael Jordan’s sportswear brand has welcomed San Francisco 49ers wide receiver Deebo Samuel and UCLA freshman hoops phenom Kiki Rice to the family, the latter of which marked the imprint’s first-ever NIL signing. And now, Jordan Brand is further broadening its roster with a new member from the entertainment industry: Javon “Wanna” Walton aka Ashtray from the popular drama television series Euphoria.

By inking this new deal, Walton officially becomes the youngest member to ever sign with Jordan Brand at just 16 years old. Earlier this summer, the actor was summoned by rapper Travis Scott to be the face of his Air Jordan 1 Low OG “Reverse Mocha” campaign, so this new deal comes as no surprise. Jordan Brand hasn’t announced any official details of the partnership, but given that Walton is known to be an avid boxer and die-hard sneakerhead, we can certainly expect him to be decked out with Jordan gear  in the ring and laced up with all of the brand’s hottest collaborations in the streets.