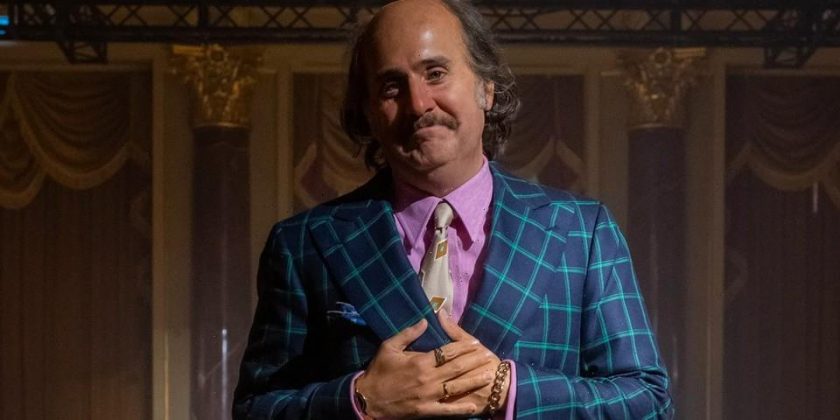 In order to play the role of Paolo Gucci in Ridley Scott‘s House of Gucci, Jared Leto revealed that he “did it all” — including inhaling Italian spicy sauce pasta.

In a recent interview, the method actor explained that he put in a lot of work to take on the role of the former Gucci VP:

“I did it all. I was snorting lines of arrabbiata sauce by the middle of this movie. I had olive oil for blood. This was a deep dive I did. If you took a biopsy of my skin, it would come back as parmesan cheese! This is my love letter to Italy. There was a lot of work and preparation, and yes, I had an Italian accent and I enjoyed and embraced that, and lived in that space as much as I could, and for as long as I possibly could. I climbed into that creative cave and came out through the bowels and intestines into the oesophagus of the one and only Paolo Gucci.”

Leto, who is unrecognizable in the film, added, “Bringing Paolo to life was like birthing a bowling ball out of my sphincter. I keep saying my butt was shaking like two little chicken bones on that set. It was a very physical performance. There’s something about corduroy, I think: when you put it on, it’s like you can catch fire.”

In related news, you can now rent the villa where House of Gucci was shot in.
Source: Read Full Article