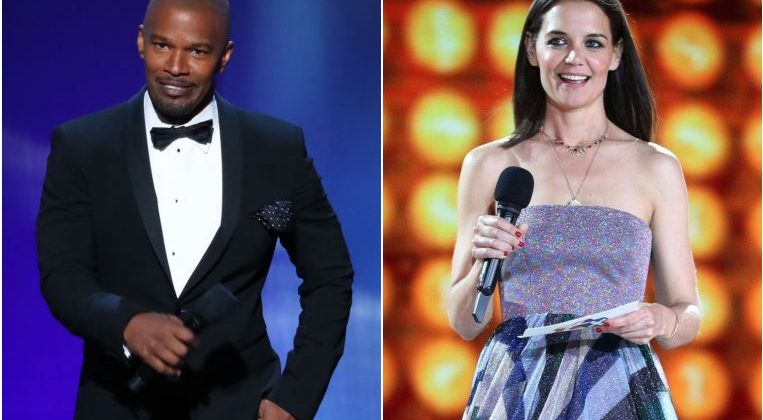 The speculation of a separation from actress Katie Holmes surfaced when record producer Jamie Foxx was spotted holding hands with another woman – singer Sela Vave – at a nightclub last Friday in Los Angeles.

“She’s just a girl he’s helping out, a young singer,” a source told People magazine then.

Now, news has come that Foxx, 51, and Holmes, 40, have called it quits after a six-year relationship.

Entertainment portals PageSix and E! News reported that the two stopped seeing each other in May, which surprised some pundits given that the duo had been photographed together more often in recent months.

The pair first got tongues wagging in 2013 when they danced together at a charity event, a little over a year after Holmes and actor Tom Cruise split up in 2012 after six years of marriage.

While both Foxx, who is also an actor, and Holmes have not commented on the break-up news, Vave has not been shy to document her relationship with Foxx.

In a photo posted online, she wrote in the caption: “I’m so grateful to this man. Thank you so much for everything you do and for believing in me.”

I am so grateful to this man! Thank you so much @iamjamiefoxx for everything you do and for believing in me. #feelingblessed ??