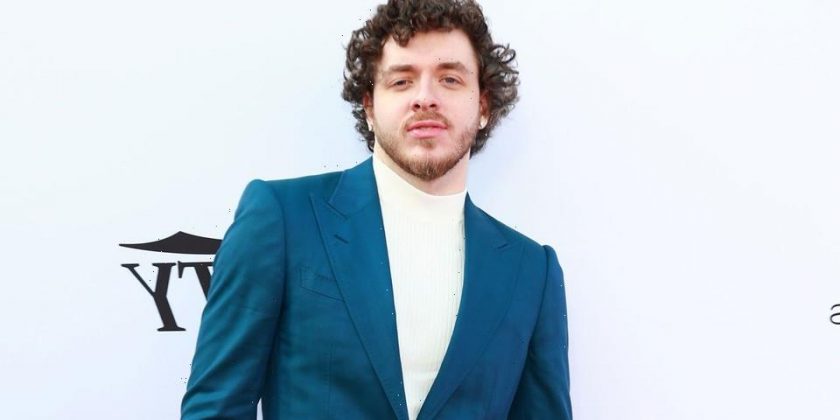 The “WHATS POPPIN” vocalist shared the news to Instagram, with an image of a framed letter from Louisville Mayor Greg Fischer honoring the rapper’s career achievements and officially recognizing Jack Harlow Day.

“The City of Louisville honors Jack Harlow for answering, once and for all, that what’s poppin’ is Louisville when it comes to talent that makes it bigger than big, but doesn’t forget the ‘home’ in hometown or homegrown,” the letter reads. “The rapper’s way with words and beats has earned him untold fans, chart-topping releases and an ability to give back in meaningful ways, and he does.”

“Our city is excited and proud to observe December 18, 2021, as Jack Harlow Day in Louisville,” it concludes.

The announcement arrives after Harlow made donations to five local organizations in Louisville — AMPED, the Center for Women and Families, Grace James Academy, Louisville Urban League and Metro United Way — with the intention of spotlighting and giving back to his hometown.

“Growing up in Louisville, all I ever fantasized about was shining a light on the city,” he wrote on Instagram. “I would hear my favorite rappers talk about where they were from in songs and I felt this urge to let the world know about us too. I’ve been blessed enough to build a platform during this journey & it’s become clear to me that giving back to the town that raised me is now one of my responsibilities.”

“I made donations to 5 local organizations, and now my goal is to introduce them to all of you,” he added. “I hope they will resonate with you the way they did for me.”

Take a look at the official Jack Harlow Day letter above.

Elsewhere in music, Halsey has surprised-dropped the extended edition of their latest album, If I Can’t Have Love, I Want Power.
Source: Read Full Article