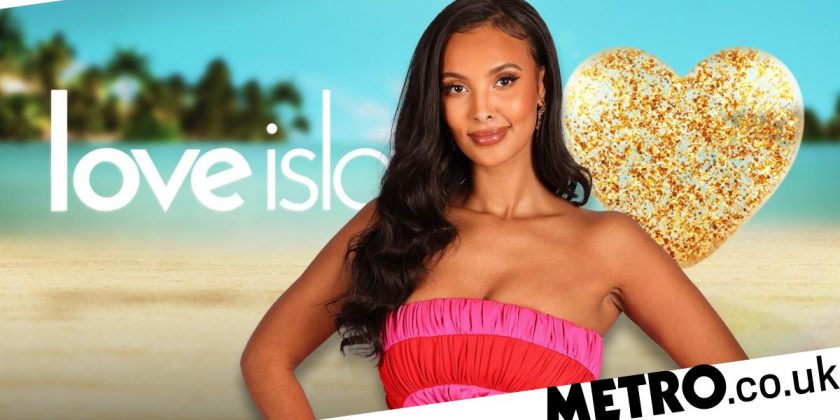 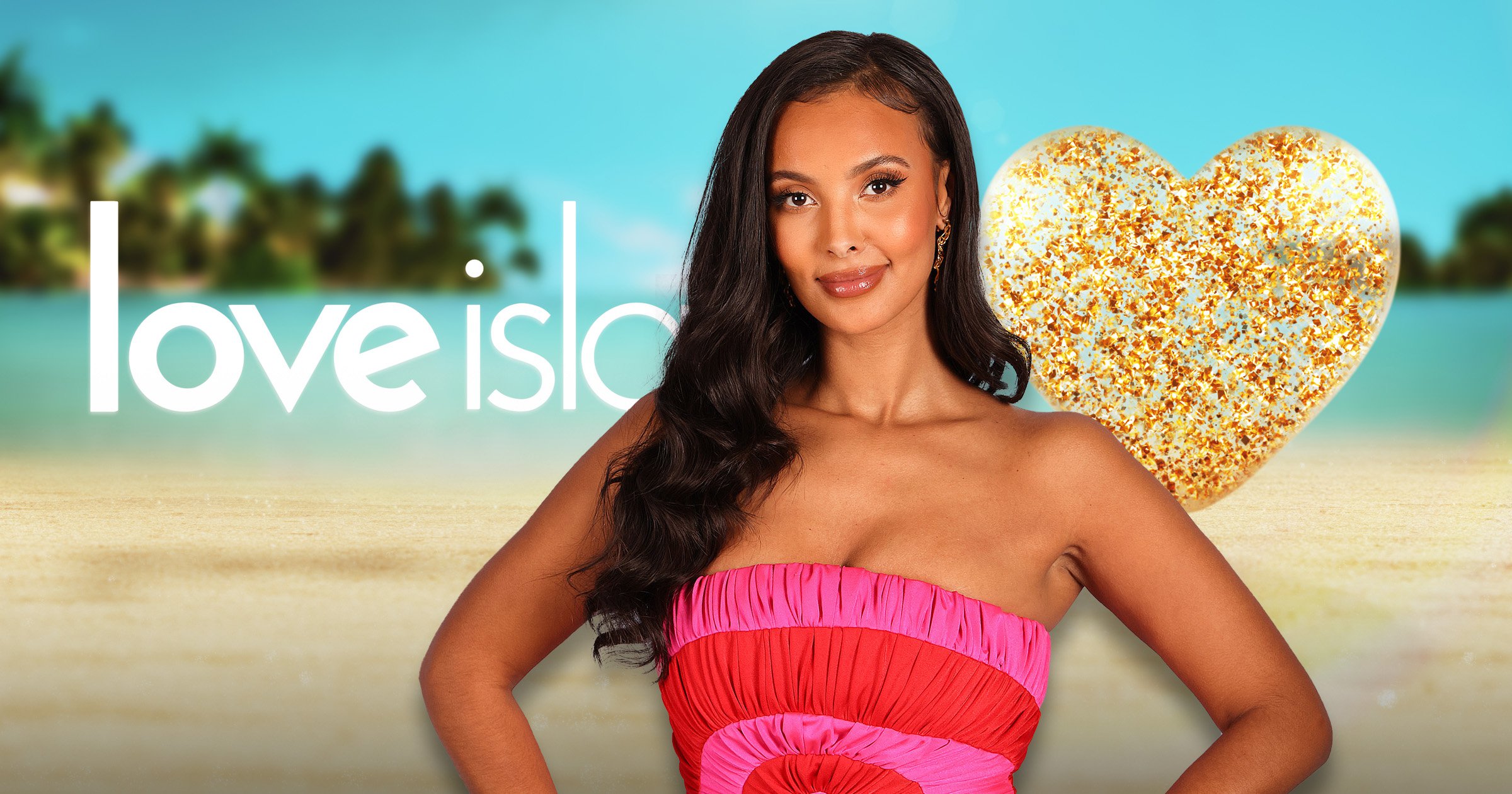 The Love Island contestants might be getting ready to relax and enjoy the sun, and each other, in South Africa, but ITV was reportedly not willing to take any risks and has hired ‘armed guards’ to patrol the villa.

The beloved ITV2 dating series is set to return in a few weeks, with Maya Jama making her hosting debut following the departure of Laura Whitmore.

While this year’s group of Islanders have not yet been revealed, the luxurious £1.2million pad they’ll be putting their feet up in was recently unveiled.

But it’s been reported that ITV was so concerned about the safety of the contestants that they took up intense security measures, which included the security team who will be patrolling the Ludus Magnus villa non-stop using night vision CCTV and alarm beams.

The villa is protected by high voltage electric gates, which will be fully manned by trained guards posted on all the perimeters inside the property for protection, according to The Sun.

‘The aim is to make Ludus as secure as possible, without terrifying the contestants,’ a source also told the publication.

‘We want them to feel relaxed and feel comfortable during the show.

‘The beauty of Ludus as a choice is that it is a long way from the main road, so for anyone to reach the villa they would either be spotted or triggered alarms and be intercepted.’

The insider added that there is a hotline to the local police station and private armed response companies that would trigger ‘heavy cavalry’ that would be on their way in seconds if a threat was detected.

They added: ‘The security of both the contestants and crew is of our utmost concern and must come first.

‘Thankfully the one thing security companies know out here is how to keep people very safe.’

The production crew coming in and out of the villa are also believed to have armed escorts, and will also be given security briefings on what dangers to look for and what to do in worst-case scenarios.

Despite the measures, it’s likely the Islanders will be more focused on enjoying their new digs, which includes an Olympic training pool, 400m running track, state-of-the-art rugby field, and a zip line.

However, they will also be undergoing guidance and training around being mutually respectful in relationships, including how to understand the patterns associated with controlling and coercive behaviour before they enter the villa.

Stars on the show will also continue to be offered video training and guidance covering inclusive language around disability, sexuality, race and ethnicity, and microaggressions.