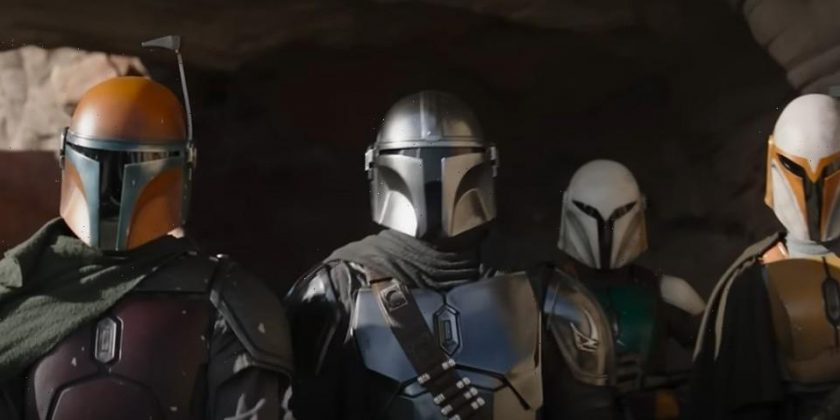 Fans have just received a quick look at what they can expect for The Mandalorian Season 3. Adding to the recent news of a possible full-length film as well as news that Season 4 is already in development, this new teaser trailer revisits last season’s connection between Grogu and Pedro Pascal’s character Din Djarin.

While reminding viewers of his stripped title when he removed his helmet, with the “You are a Mandalorian no more” line, the teaser gives us a bit of some of the action that’s coming with the third season — lots of space battles and an epic shot of an army of Mandos.

The trailer ends with Din asking Grogu to hang on as they blast off into a new adventure. Fans can expect Season 3 to officially premiere in February 2023 on Disney+.