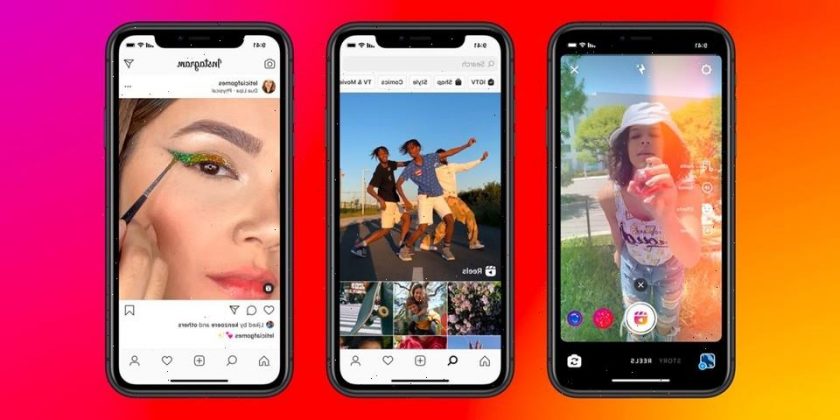 Instagram is testing a new tool called Templates, which will allow users to replicate pre-existing video formats with their own images and clips on Reels, according to Business Insider. The feature, which is currently only available to a small group of creators, mimics the nature of TikTok‘s Templates, which lets creators upload their own images into a preset format.

“We are always working on new ways to make Reels simpler to create. We are testing the ability for you to make a reel using an existing Template from another reel,” a Meta spokesperson confirmed in an email via TechCrunch.

Developer Alessandro Paluzzi previously discovered a version of the forthcoming feature in the app’s code earlier this year, before Josephine Hill, a DC-based marketer and influencer, tweeted about the feature in March.

“One thing that I’ve been looking for, particularly with Instagram Reels, was something that resembles TikTok’s audio sync where the clips line up perfectly to the beat of the music,” Hill told Business Insider. She added that prior to using the new tool, she would typically find tutorials to guide her through lining up videos with sound.

The new feature appears to be an effort to encourage users to create videos directly in Instagram’s app, as opposed to uploading pre-made content from TikTok.