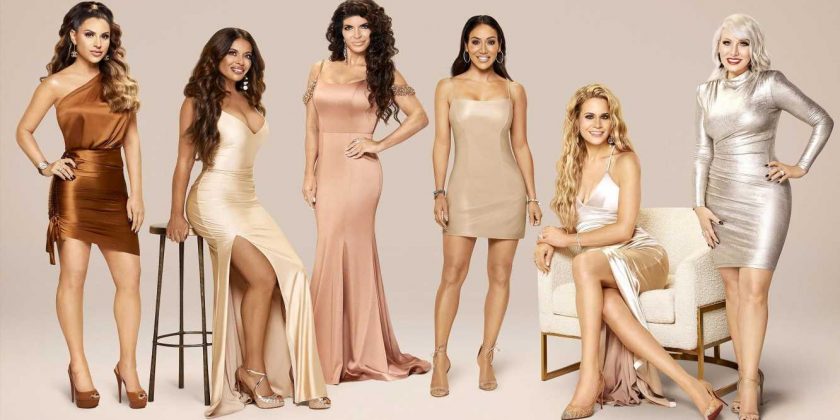 A reunion to remember! The upcoming Real Housewives of New Jersey reunion, which was filmed on Thursday, April 15, is sure to be full of drama.

“The girls essentially showed up to get the job done,” an insider exclusively tells Us Weekly exclusively. “It was for sure explosive at times, especially when [Teresa Giudice and Jackie Goldschneider] went at it, but it’s what viewers have been seeing this whole season. …  No one held back their emotions.”

Last month, Goldschneider, 44, talked about preparing for the event during Betches’ “Mention It All” podcast. 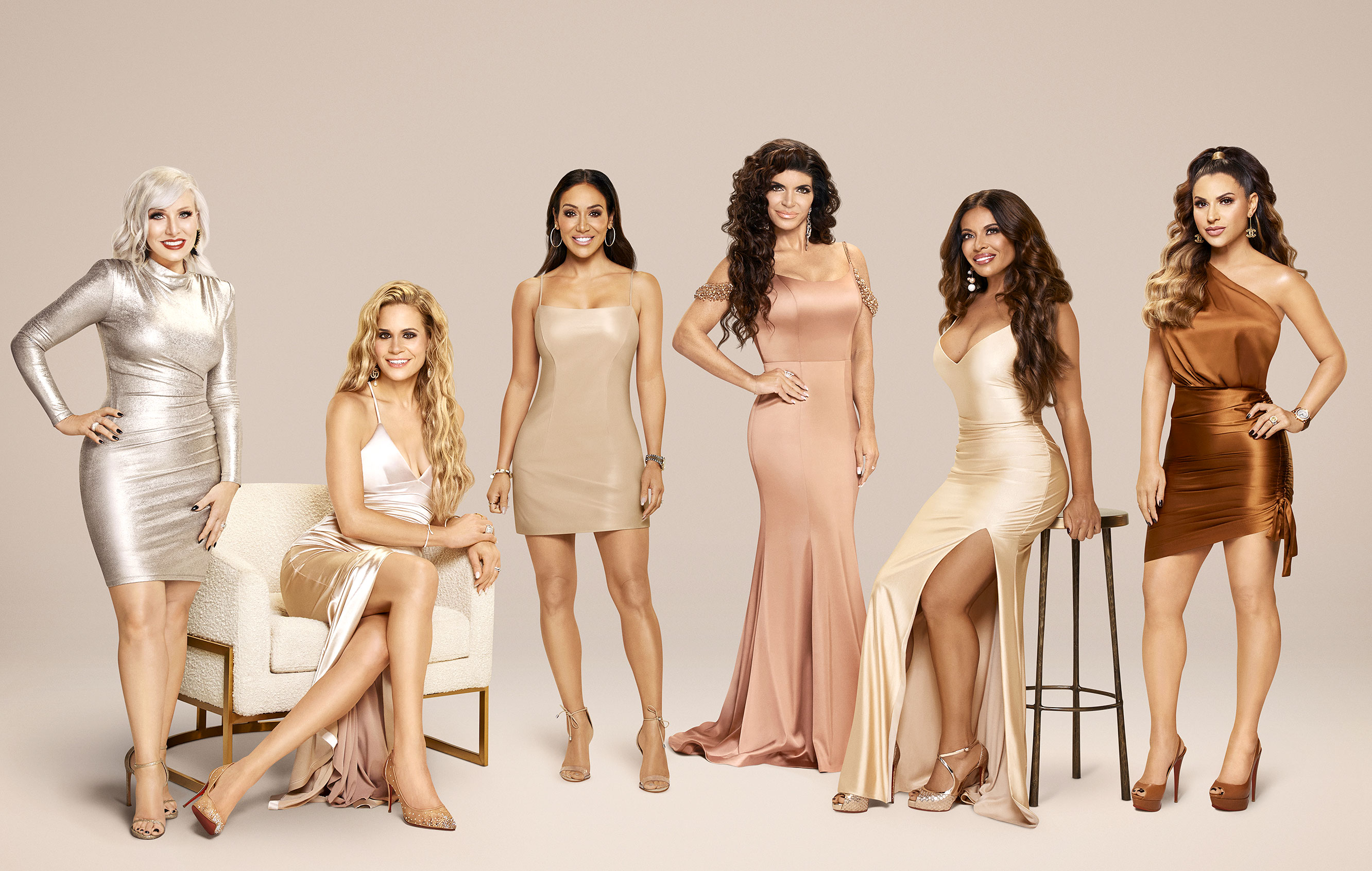 “I’m thinking about the reunion every day. Obviously, we’re gonna address the issues, but I want it to be done in a respectable way,” the writer said. “I know I’m gonna get into it with Teresa, but I’m hoping she keeps it above board and does not try to drag my husband down anymore and isn’t super vicious, because I just don’t feel like that’s necessary for a reality show. We can keep it above board and still have plenty of drama.”

Throughout season 11 of RHONJ, fans saw the women fight for a number of reasons. One of the biggest sources of drama came when Giudice, 48, shared gossip that the former lawyer’s husband, Evan Goldschneider, had been unfaithful to his wife.

The couple denied the accusations.

“My family and my marriage is beautiful and it’s wonderful and it’s built on a lot of respect and love and nothing is going to get in the way of that,” Jackie told Us in February. 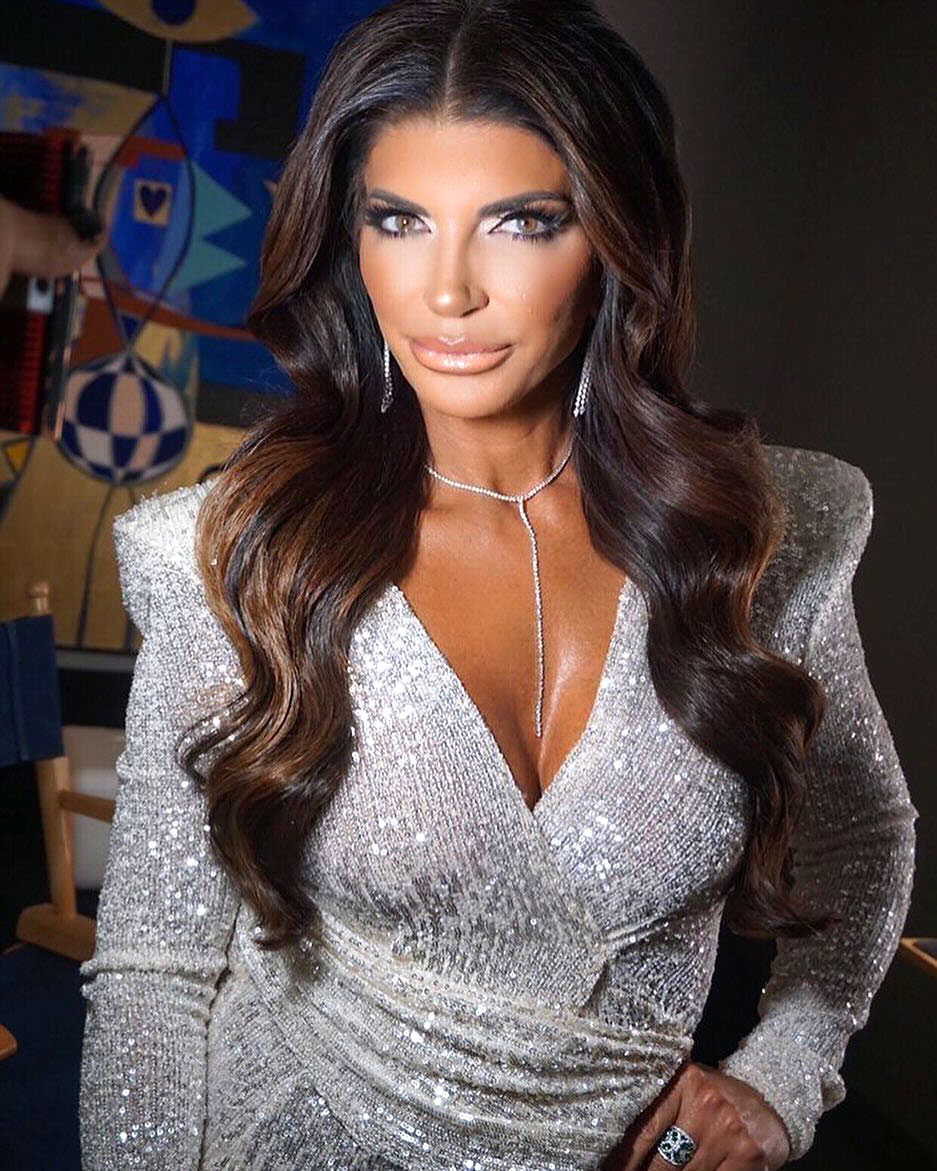 While Teresa’s rumors took center stage for much of the season, all of the New Jersey housewives added to the reunion’s drama, according to the source.

“[Margaret Josephs and Jennifer Aydin] also get into a heated argument,” the insider says. “Everyone was going at it.”

Per tradition, the wives’ husbands also got in on the reunion action.

Former ‘RHONJ’ Stars: Where Are They Now?

“[Melissa Gorga and Joe Gorga] hashed out the drama with Joe Giudice,” the source adds, alluding to the ongoing tension between Joe Gorga, 41, and his sister Teresa’s ex-husband. “They don’t want to fight with him anymore because they see how it affects their children and [the Giudice daughters].”