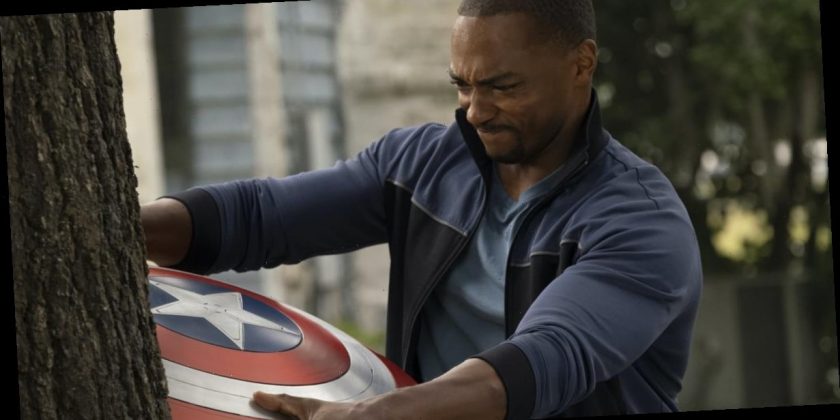 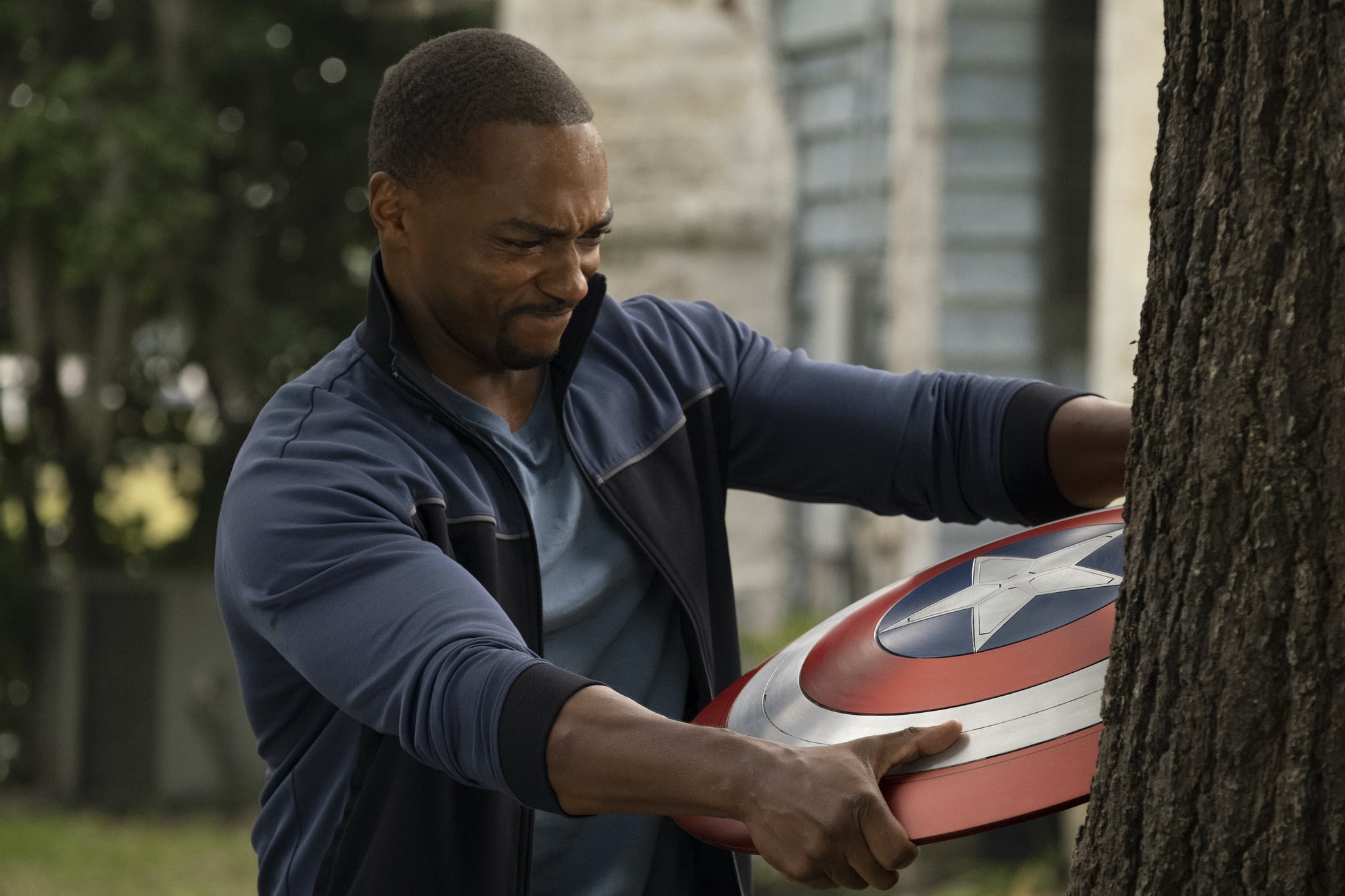 The worst-kept secret about The Falcon and the Winter Soldier is that it’s partially about Sam Wilson’s reluctance to take up the identity of Captain America. After the events of Avengers: Endgame, where Sam is essentially chosen by his old friend Steve Rogers to take over as Cap, things looked pretty set. If the comics are anything to go by, though, Sam has a long and winding road ahead of him when he finally does take up the mantle of Captain America.

At one point in the comics, Steve goes up against the Iron Nail, a former SHIELD agent named Ran Shen who became a villain after accidentally awakening a spirit called Nian and becoming disillusioned with SHIELD during a tragic mission gone wrong. During the fight, Iron Nail manages to drain Steve of the super-soldier serum that gives him his Captain America abilities; as a result, Steve loses his superpowers and suddenly ages into an old man. Now elderly and frail, Steve “retires” and passes the mantle of Captain America on to his trusted friend, Sam. This scene, of course, is the inspiration for the scene in Avengers: Endgame where an elderly Steve jumps back into his original timeline to hand his shield to Sam.

Sam’s time as Captain America is somewhat fraught from the get-go. He initially is attacked by a group of HYDRA-related villains, including a plot by Baron Zemo (who is set to appear in The Falcon and the Winter Soldier) to poison the world by detonating bombs to spread the toxic blood of an Inhuman boy. After a conflict with SHIELD over their plans to build a powerful “Cosmic Cube,” Sam leaves the organization, and later takes things even further by stopping his work for the U.S. government, believing he needs to be more socially active. His decision results in a polarized reputation, with many supporting him even more strongly while others condemn him.

Despite this, Sam does continue as Captain America for a while, even helping to form a new iteration of the Avengers. His position is shaken when a Cosmic Cube project results in Steve getting re-powered; although Steve agrees that Sam should remain as Captain America, Sam’s enemies insist that he step down. Things only get worse from there: U.S. Agent picks a fight with Sam to try to get him to give up on being Cap, only for it to be revealed that his attack on Sam was orchestrated by a private policing funder and Steve himself (later revealed to be an alternate-universe fascist version of Steve, not the original). Between this and a wrongful imprisonment episode involving his ally Rage, Sam steps away from being Cap.

Sam does return during the Secret Empire storyline, the controversial and shocking plot involving a HYDRA-affiliated Steve Rogers. After spending some time working to rescue people deemed enemies of the HYDRA regime, Sam eventually agrees to rejoin the fight and take up the shield once more. He successfully spearheads a plot to reunite the real superheroes, defeat HYDRA, and get the real Steve back. When the dust settles, Sam relinquishes the Cap mantle and gives it back to Steve, supporting him in his efforts to regain the world’s trust, and focuses instead on smaller acts of heroism. It’s a powerful arc, and one that we hope we’ll see some of when The Falcon and the Winter Soldier arrives on Disney+ on March 19!